What You Need to Know about Zero-Calorie Sweeteners 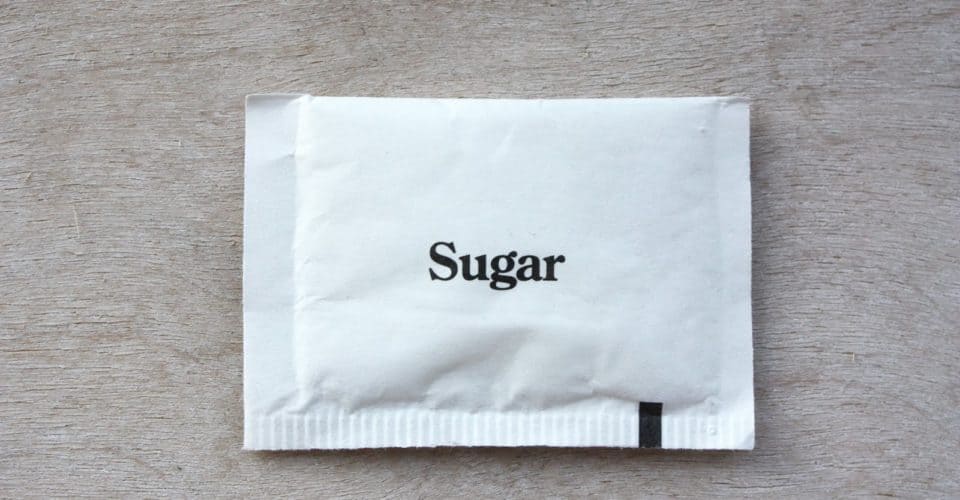 Overview: In an experimental study of mice published in Frontiers in Microbiology, researchers found that prenatal and postnatal exposure to #zero-calorie #sweeteners were associated with an adverse effect on mice pup metabolism. The two FDA approved zero-calorie sweeteners investigated in this study were sucralose and acesulfame-K.

Who Does This Research Impact: While the study was focused on providing guidance for pregnant or lactating women, this study can also provide #healthy eating guidance to adults in general.

How to Use this Info:

Number of Related Studies on:

Are Results Consistent With Other Related Studies: A 2015 review of several epidemiological studies demonstrated that consumption of zero-calorie sweeteners had adverse effects on metabolism. A 2013 study of non-nutritive sweeteners (NNS) similarly concludes that for “optimal health it is recommended that only minimal amounts of both sugar and NNS be consumed.” Another study focused specifically on artificially-sweetened beverages suggests that there are negative metabolic effects from consuming these beverages and reduction in overall low-calorie sweetener use may be warranted. Additionally, a study also found an association between zero-calorie sweeteners and the risk of metabolic disease.

Limitations of Study: The major limitation of the 2019 study is that it was conducted on mice. For more accurate conclusions regarding human health, this research should be reproduced in humans. However, experimental studies on nutrition are more easily conducted on mice (as it is easier to control for all variables), and as stated by the researchers, metabolic disease and obesity research show that mice and humans have similar microbiomes.