You Can Train Your Brain to Eat Healthier Foods 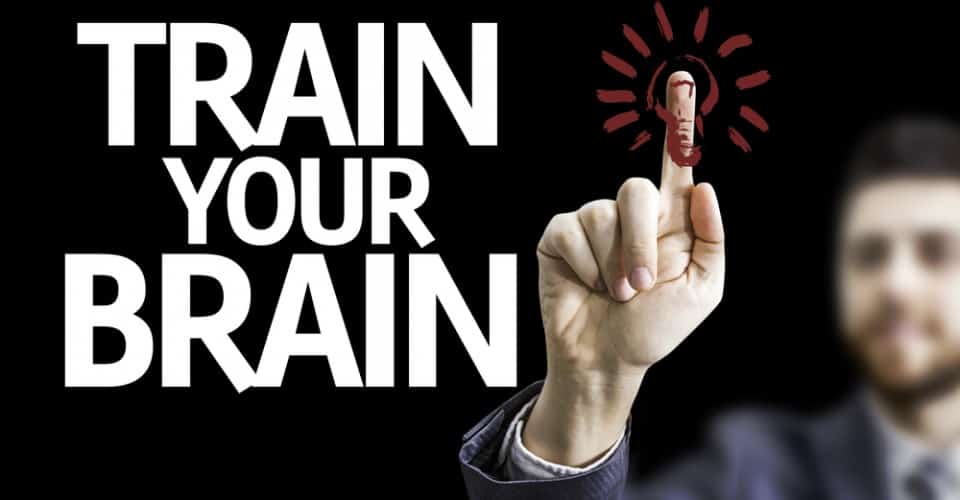 Good News: You can train your brain to eat healthier foods

Were you born loving fries, chips and cake, and hating veggies? No, says researcher Susan B. Roberts, director of the Energy Metabolism Laboratory at the USDA Human Nutrition Research Center on Aging (USDA HNRCA). According to research appearing in the journal Nutrition & Diabetes, it may be possible to train the brain to prefer healthy, low-calorie foods over unhealthy, higher-calorie foods.  To find out whether the brain can be retrained to support healthy food choices, the researchers studied the reward system in 13 overweight and obese men and women, eight of whom were participants in a weight-loss program and five in a control group not enrolled in any weight-loss program. The key components of the weight-loss program used in the study were behavior change education and high-fiber, low-glycemic menu plans.  “Both groups underwent magnetic resonance imaging (MRI) brain scans at the beginning and end of a six-month period. Among those who participated in the weight-loss program, the brain scans revealed changes in areas of the brain’s reward center associated with learning and addiction. After six months, this area had increased sensitivity to healthy, lower-calorie foods, indicating an increased reward and enjoyment of healthier food cues. The area also showed decreased sensitivity to unhealthy higher-calorie foods.”