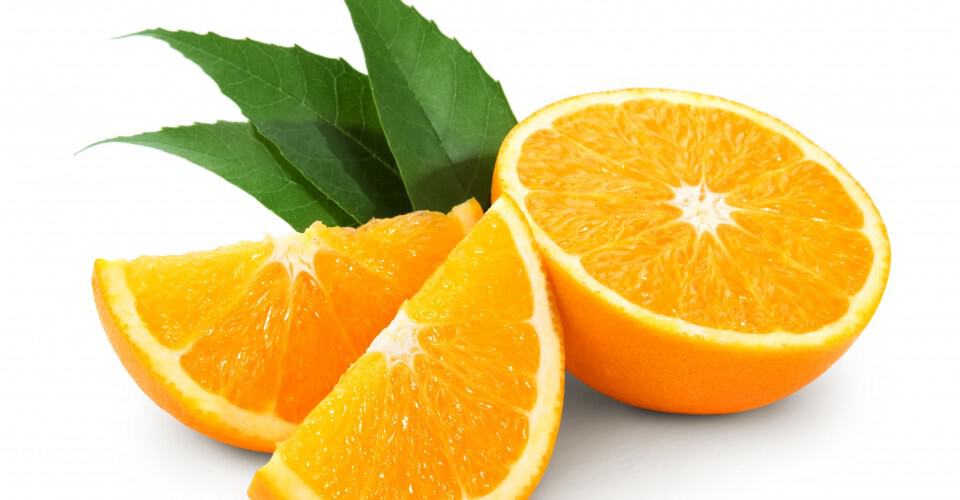 These substances in #fruits may prevent the harmful oxidation from both inside and outside the cell that leads to disease and signs of aging. And in terms of cancer prevention, fruits (and vegetables) are extremely powerful, says Mehmet Oz, M.D. a professor of surgery, director of the Cardiovascular Institute at Columbia University and co-author of “You: The Owner’s Manual” (HarperCollins, 2005). “Ninety percent of the population has cancer at any given point; it’s just that our bodies are constantly fighting it off, which is exactly why cancer-fighting foods are so important,” says Oz. “I would estimate that as much as 50 percent of your ability to fight off cancer on a daily basis comes from the foods you eat,” he adds.

Yet another benefit of fruits is their ability to help you lose weight. Since they’re high in both fiber and water, you get a lot of food for relatively few calories. The trick is to substitute them for higher-calorie foods you normally eat, not simply to add fruit to what you’re already eating.

So, while experts recommend eating a variety of fruit, here are the best of the best, based on the following criteria: taste, #nutrients (biggest bang per gram), fewest calories (compared with other fruits and vegetables), antioxidant (disease-fighting) value, portability, ease of use and storage, mouth feel and cooking and eating flexibility.

ORANGES
Why: Oranges are jam-packed with nutrients, low in calories and easily transported because of their protective peel. And there are multiple varieties from which to choose. Oh, and if you think you can simply drink your oranges — think again. Orange juice is not a terrible choice, but it doesn’t have anywhere near the impact of the actual fruit in terms of hunger satisfaction, nutrient content and disease-fighting ability.

Nutrients: Packed with vitamin C and fiber, oranges also contain thiamin, folate, vitamin A (in the form of beta-carotene), potassium and calcium. A medium orange has about 60 calories.

#Health Perks: Researchers have found more than 170 phytochemicals in oranges, including more than 20 carotenoids. Regular consumption of oranges is associated with a significantly lower risk of lung and stomach cancers. According to Karen Collins, M.S., R.D., nutrition adviser to The American Institute for Cancer Research, “Oranges are among the few major sources of a group of flavonoid phytochemicals called flavanones, including the one called hesperidin. Because the white membranes separating the segments have an especially high concentration of this phytochemical, a whole orange may contain up to five times as much as a glass of orange juice.” The flavonoids help to prevent DNA damage from cancer-causing substances and decrease inflammation throughout the body. In addition, compounds called limonoids — which give citrus fruit its slightly bitter taste — appear to be highly active anti-cancer agents as well.

Purchasing Tips: According to Aliza Green, author of “The Field Guide to Produce,” (Quirk Books, 2004) choose oranges that are firm, heavy for their size (they will be juiciest) and evenly shaped. The skin should be smooth rather than deeply pitted. Skin color is not a good guide to quality — some oranges are artificially colored with a harmless vegetable dye (this is permitted in Florida, but not in California or Arizona), while others may show traces of green even though they are ripe. Avoid any with serious bruises or soft spots or those that feel spongy.

Uses: Oranges are very versatile — pack one in your gym bag, pocketbook, briefcase or suitcase. Use oranges in salads, cooking or mixed with your morning cereal.

APPLES
Why: How great are apples! They come in hundreds of varieties, they taste wonderful, you can bake them and they are very low in calories. I know it’s a cliche, but it’s partially true that “an apple a day can keep the doctor away.” While apples aren’t bursting with vitamins, they make up for that with their disease-fighting ability and portability. Apples are packed with fiber, which not only decreases cholesterol but also helps protect against cancer.

Nutrients: A good source of vitamin C and fiber, apples are known mainly for their disease-fighting capabilities. A medium apple has 80 calories.

Health Perks: Apples have been found to have very strong antioxidant activity, inhibit cancer cell proliferation, decrease lipid oxidation and lower cholesterol. Apples are loaded with flavonoids such as quercetin, which is important for keeping blood vessels healthy, reducing inflammation throughout the body, preventing DNA damage that can lead to cancer and slowing cancer cell growth and reproduction, says Collins. According to Rui Hai Liu, M.D., Ph.D., a professor of food science at Cornell University, the antioxidant concentration in apples is among the highest of all fruits. “In fact, it’s similar to that of store-purchased blueberries (vs. wild blueberries — the highest), which are often touted as the highest in antioxidant activity.” According to Liu, the antioxidant content of apples was originally underestimated because bound phenolics (phenolics that survive stomach digestion) weren’t included. And make sure to eat the peel — it’s also very rich in phenols and flavonoids.

Purchasing tips: Apples can be bought year-round but are in their prime during the fall. Choose apples with smooth, clean skin and good color for the particular variety. An apple’s skin should be shiny, says Green. Avoid apples with dull skin or bruises and punctures. Store apples in the refrigerator for up to two weeks.

Uses: Throw an apple in your bag as you leave the house and have it as a daily snack. For a delicious, low-cal dessert, dust with cinnamon and Splenda and bake. Ever get the craving for something crunchy? Grab an apple instead of that bag of chips.

BLUEBERRIES
Why: If blueberries were packaged in a colorful box and sold at the movies, we would think they were candy. Their taste is both sweet and tart, and they are packed to the brim with nutrients and antioxidants.

Nutrients: Blueberries are a good source of vitamin C, manganese and dietary fiber. A cup of blueberries has 82 calories.

Health Perks: Blueberries protect against heart disease, weak eyesight, cancer and aging. According to a study at Tufts University, the antioxidant activity of blueberries consistently outscores other fruits and vegetables. Anthocyanin, the antioxidant that gives the blueberry its deep blue pigment, appears also to make it one of the healthiest food choices in the fight against aging. Blueberries also contain potassium and vitamin C, both of which play a role in lowering blood pressure. Keep in mind that while store-bought blueberries are high in antioxidants, wild blueberries are higher.

Purchasing tips: Choose firm, large, plump, full-colored blueberries free of moisture with few stems in dry, unstained containers. Blueberries should be a deep purple-blue to blue-black color with a silver frost. Refrigerate for five or six days. To prevent mold, don’t wash them until just before they’re used.

Uses: They’re great as finger food, but also added to muffins, smoothies, yogurt, breads, waffles, etc. Cut back on the amount of cereal in your bowl to make room for a handful of blueberries — it’s also great to add frozen blueberries to hot oatmeal.