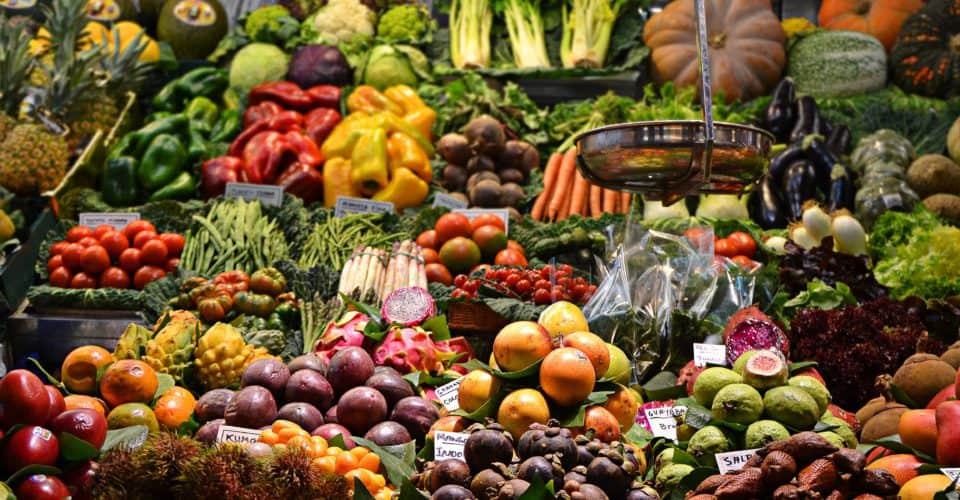 Overview: In an observational study of Finnish and Estonian populations published in the American Journal of Clinical Nutrition, researchers found that #food neophobia (a fear of new foods) was associated with poor eating patterns and diet quality, both of which are associated with an increased risk of developing lifestyle diseases, including cardiovascular disease and type 2 diabetes. The study, therefore, concluded that there is an association between food neophobia and increased risk of noncommunicable diseases.

Study Populations: Finnish and Estonian adults (from the FINRISK and DILGOM cohorts and the Estonian Biobank cohort, respectively), aged 25-74

Who Does This Research Impact: While the study was focused on ethnically Scandinavian adults consuming a Nordic diet or similar; this study can provide healthy eating guidance to adults of all ethnicities ages 18 and older.

Number of Related Studies on:

Are Results Consistent With Other Related Studies? As noted in this food neophobia study, there are a limited number of studies on the association of the fear of trying new foods in adults (not just elderly or aging adults) with diet quality. However, the association between food neophobia and poor diet quality was also found in another study on Finnish adults published in 2015, which concluded that food neophobia was associated with a diet with lower nutritional quality, particularly with decreased consumption of vegetables. In a study of young adults, “food neophobia negatively correlated with pleasantness and use frequency of fruits and vegetables and of fish,” with researchers indicating that food neophobia should be considered a barrier to healthy diets during nutrition counseling. Additionally, in a study of New Zealand adults, associations between food neophobia and food intake/preference were established, suggesting that the fear of trying new foods is “an important barrier to dietary change and addressing diet-related health problems.”

Limitations of Study: The researchers list two possible limitations. First, the recorded anthropometric measurements of the Finnish, DILGOM cohort, were partially self-reported. Second, as with many studies, the study populations potentially may not “constitute a representative sample of the general adult population.”