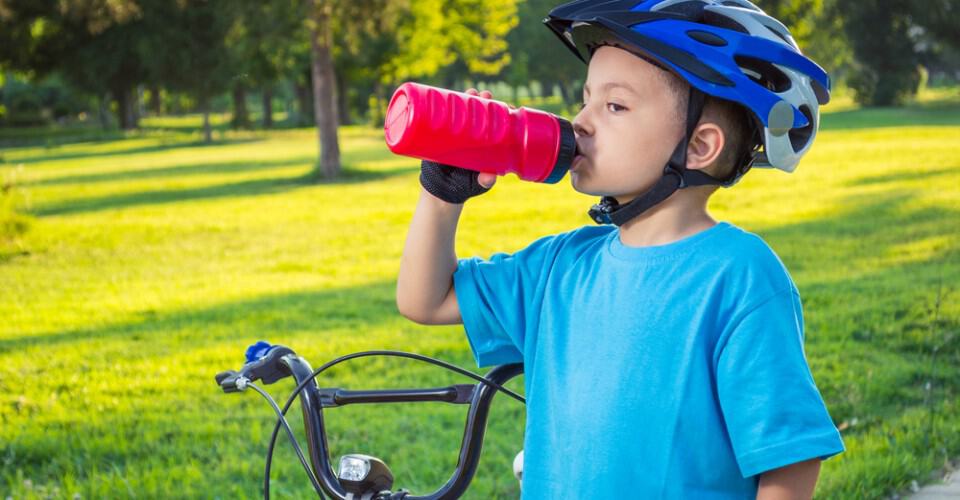 Are Your Kids Consuming Sports and Energy Drinks?  Be Wary.

According to a study conducted by researchers from the University of Minnesota and Duke University, weekly consumption of sports and energy drinks among adolescents is significantly associated with higher consumption of other sugar-sweetened beverages, cigarette smoking and screen media use (i.e., TV, computers, games, smart phones, etc…).  This doesn’t mean that the energy #drink is causing these behaviors — only that there is an association.  So, if your kid is drinking energy or #sports drinks, there is a high likelihood that there are associated negative behaviors to be concerned about.  “The American Academy of Pediatrics recommends that sports drinks should be consumed by adolescents only after vigorous, prolonged activity, and that energy drinks should not be consumed because they offer no benefit and increase risks for overstimulation of the nervous system.”