Sitting and Standing and How It Impacts Your Health 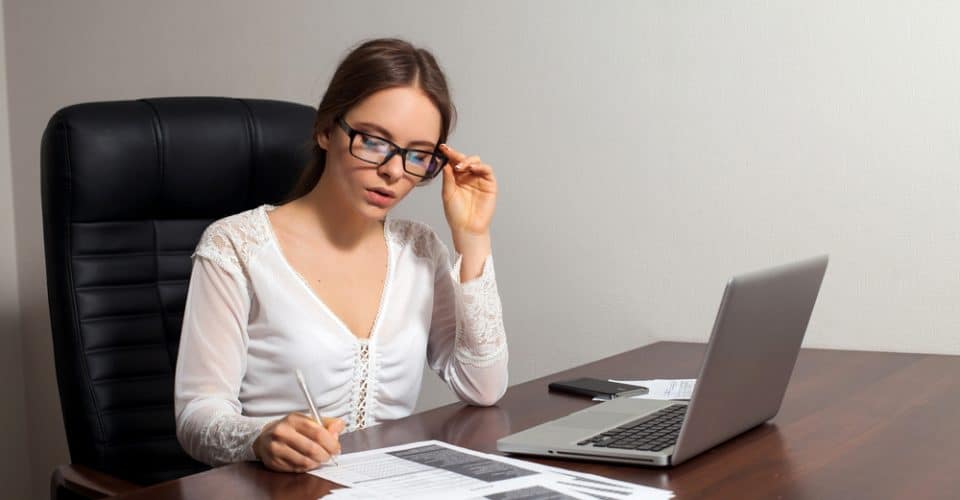 The evidence is overwhelming: #Sitting too much can be bad for your health. Researchers have demonstrated that too much sitting is linked with cancer, diabetes, and heart disease. According to researchers from the University of Sao Paulo School of Medicine reporting in the American Journal of Preventive Medicine, sitting for more than “three hours per day is responsible for 3.8% of all-cause mortality deaths. Investigators also estimate that reducing sitting time to less than three hours per day would increase life expectancy by an average of 0.2 years.”

According to The American College of Sports Medicine, “sitting for a long time is very common, with some people sitting for nearly 13 hours a day.” Too much sitting is bad for your health and can lead to a lot of diseases and early death. For that and other reasons, governments around the world recommend 30 minutes of regular physical activity each day. However, according to some studies, this does not seem to be enough to take away the negative effects of too much sitting.

#Standing (and moving more) relieves pressure on the spine, lower back, buttocks and legs. It also improves energy levels, ability to think, work performance, circulation and bone density. Standing also burns 50 more calories per hour than sitting. Additionally, the researchers from Sao Paulo found that a 10 percent reduction in sitting or about 30 minutes, would make a significant difference on risk for death, a 50 percent reduction in sitting (2 hours fewer) would result in at least three times fewer deaths.

The British Journal of Sports Medicine published a “Consensus Statement” about the sedentary office. These were their recommendation: “activity (light walking) during working hours, eventually progressing to a total accumulation of 4 h/day (prorated to part-time hours). To achieve this, seated-based work should be regularly broken up with standing-based work, the use of sit–stand desks, or the taking of short active standing breaks.”

What about Standing While You Work?

Standing up is important, but standing too long can have negative effects as well. So, according to researchers, using a standing workstation can also induce negative side effects. The goal should be to stand up, but move too. Meaning you shouldn’t stand in place. Try to walk or pace, even if you do it just for a minute.

What about Sit-Stand Workstations.

These have good results – the combination can work. In fact, according to the CDC’s National Institute for Occupational Safety and Health (NIOSH), using a sit-stand workstation can have the following effects:

To find a sit-stand workstation, put the term in a search engine – there are a plethora of choices.

There is mixed research on whether or not exercise counteracts sitting time. According to one recent study conducted by researchers from the University of Leicester, “Office workers can stave off health problems associated with sitting down all day by regularly exercising.” The study’s lead researcher, Dr. Thomas Yates, states that “in comparison to adults who are physically inactive with high sedentary time, those who are physically active have a more desirable health profile across multiple cardiometabolic markers even when combined with high sedentary time. In contrast, low sedentary time in the absence of physical activity is associated with higher HDL-cholesterol levels.”

For substantial health benefits, do one of the following:

For even greater health benefits, do one of the following:

Here are a few tips to improve your ability to stand and move more.

–      Try to stand for at least 1to 2 minutes for every 15 minutes of sitting. This doesn’t mean you have to stop working –figure out ways to incorporate standing more while you’re work.
–      Set reminders or prompts using your phone, computer or watch. Or you can use cues – for example, stand every time you get an email.
–      Find out what work you prefer doing while standing, e.g. phone calls, clearing out your inbox, routine desk work.
–      Stand up and move whenever you have a sip of coffee or water.
–      Stand up and pace while talking on the phone.
–      Walk to a co-worker instead of emailing or calling her/him.
–      While standing, don’t just stand still; make sure to move around (e.g., pace.) Moving is always better than just standing.
–      While treadmill or standing desks may not be practical at work, they are worth exploring for home use.