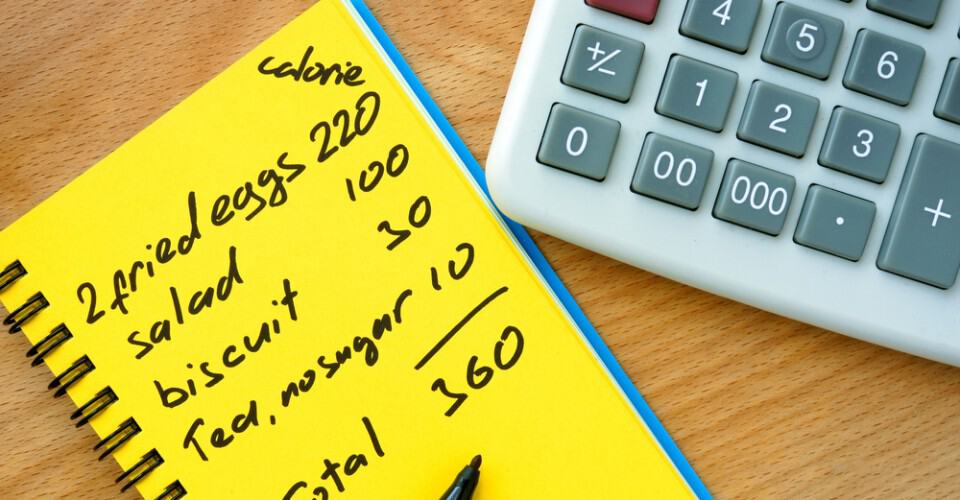 Your Unconscious Brain Knows the Calories You’re Eating and Uses an Internal “#Calorie Counter”
I wouldn’t delete all those apps just yet, but according to research conducted at McGill University and appearing in Psychological Science, a journal of the Association for Psychological Science, you have an internal #calorie counter.  “For the study, 29 healthy participants were asked to examine pictures of 50 familiar foods. The participants rated how much they liked each #food (on a scale from 1 to 20) and were asked to estimate the calorie content of each food. Surprisingly, they were poor at accurately judging the number of calories in the various foods, and yet, the amount participants were willing to bid on the food in a simulated auction matched up with the foods that actually had higher caloric content.” In other words, whether or not they could accurately determine a food’s caloric density, they indicated a preference for those foods that were higher in calories. Decisions about food consumption and caloric density are linked to a part of the brain called the ventromedial prefrontal cortex, an area that encodes the value of stimuli. So, when you’re trying to estimate the calories in the foods you eat, thinking about the overall value the food has for you will probably get you closer to the truth.