News You Can Use: Prevents Migraines and Eases Arthritis 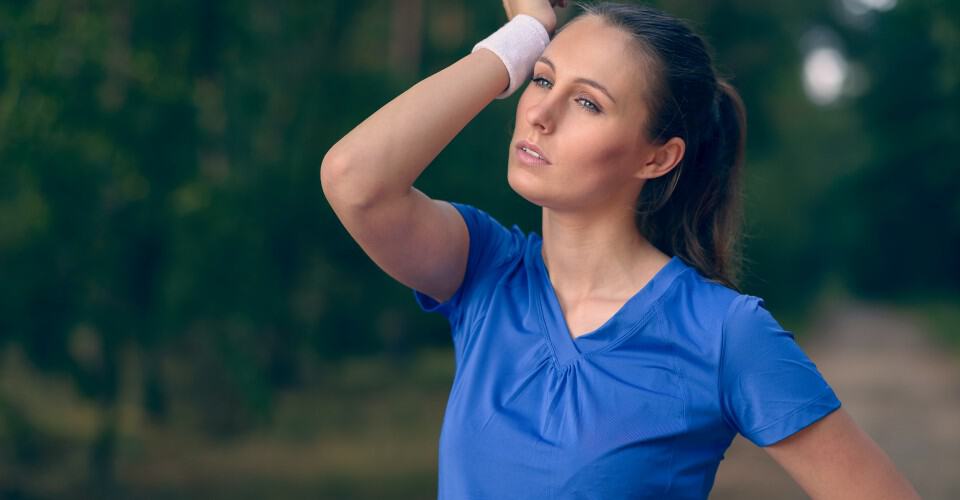 News You Can Use: Prevents #Migraines and Eases #Arthritis

#Exercise: Prevents Migraines and Eases Arthritis — It does more than get you in shape.

Good old exercise — it’s not just to get you in shape and to protect your heart.

Migraines: Research from the Sahlgrenska Academy at the University of Gothenburg, Sweden, has now shown that exercise is just as effective as drugs for preventing migraines. In a Swedish study of 91 migraine patients, a third were asked to exercise for 40 minutes three times a week, another third did relaxation exercises, and the final third took topiramate – a migraine-prevention drug. The study lasted three months, during which time the patients’ migraine status, quality of life, aerobic capacity and level of physical activity were evaluated before, during and after treatment. Follow-ups were carried out after three and six months.

The results showed that the number of migraines fell in all three groups. Interestingly, however, all three treatments were equally effective for prevention.

Arthritis: Researchers at Duke University Medical Center have found that physical activity improves arthritis symptoms even among obese mice that continue to chow down on a high-fat diet. The results suggest that excess weight alone isn’t what causes the aches and pains of osteoarthritis, despite the long-held notion that carrying extra pounds strains the joints and leads to the inflammatory condition. In fact, exercise without substantial weight loss can also be beneficial. Yes, it would be best to lose weight, but this study shows that exercise alone can improve the #health of your joints.