News You Can Use: Gum and Tea Help You Perform Better 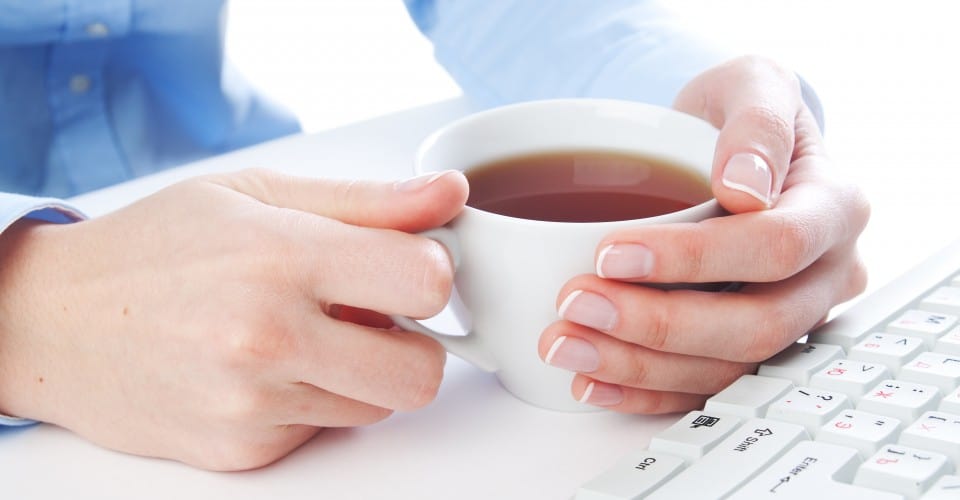 News You Can Use: #Gum and #Tea Help You Perform Better

Have an exam or important work project due? Research appearing in the journal Appetite reported that chewing gum might help #performance. In the study, university students who chewed gum while taking a series of tests performed significantly better during the first half hour of testing than a control group who didn’t chew gum.

Tea Can Help You Relax and Perform Better at Work

Researchers wanted to examine the relationship of tea, coffee and other beverages to work performance and mood among individuals in a relatively stressful work environment. According to the study, “Tea consumption was associated with increased perceived work performance and reduced tiredness, especially when consumed without milk or sugar. Consumption of non-caffeinated beverages was associated with increased #relaxation and recovery from work.” However, keep in mind that drinking tea and other caffeinated beverages may be counterproductive if you’re trying to kick back and relax.