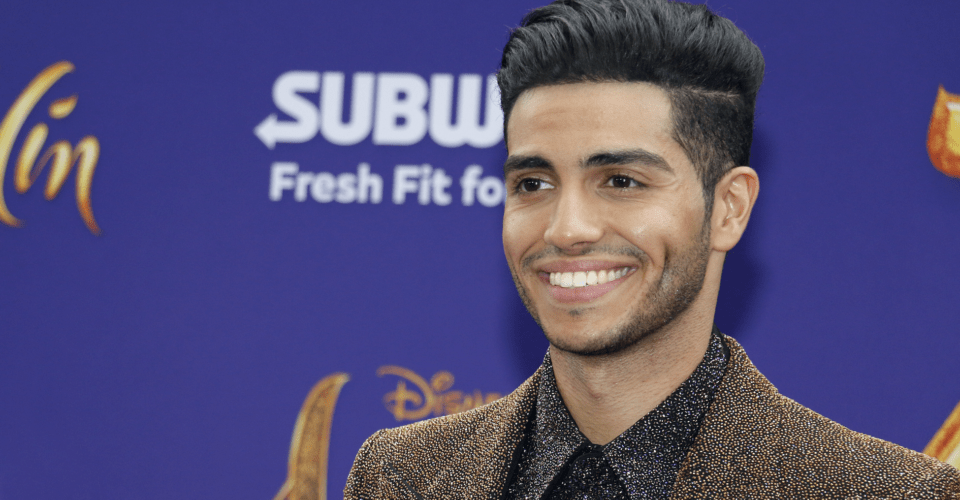 Most famous for: His role in the recent remake of Aladdin

How he got connected to food: Sparked by his research into the animal agriculture industry and discovering the negative impacts that animal products can have on human health and the environment as well as the animals themselves, Massoud slowly cut back on eating animal-based foods and, three years ago, began his journey to become a vegan and began The Evolving Vegan Project.

What he cares about: Educating others about the negative effects of animal products, creating a community where vegans and non-vegans can learn and share knowledge, changing individual lifestyles to help protect the planet

Why he cares about it: As his website, The Evolving Vegan, states, he ” started this project to share the stories of incredible restaurateurs, chefs, entrepreneurs and above all, fellow human beings who are trying to make a difference in the world. It’s not about labels, or eating habits or any of that crap. It’s about evolving in the right direction so that we can help save our planet, our bodies and our fellow living souls.”

A gradual and open transition towards a plant-based lifestyle serves as the core of The Evolving Vegan. Massoud told Live Kindly that “[he] wanted to create a community and lifestyle brand that encouraged people to evolve vegan. To move in that direction. To try their hardest and do their best to eliminate animal products from their lives…. [He] think[s] there is a benefit any time anyone reduces their animal intake and their environmental impact.”


Massoud understands how difficult it can be to change the way you eat and he wanted to bridge the divide between vegans and non-vegans by creating a space for those in transition. His new project is about encouraging everyone to adopt a plant-based lifestyle, even if it is for one day of the week.


What he is doing about it: Launched in  2018, The Evolving Vegan, is a food awareness project that now includes not only a website but also a lifestyle book (forthcoming), an IGTV travel series, and an apparel line. According to the website, its mission is simple: it’s not about being a ‘vegan’ or ‘vegetarian’ or ‘omnivore’ – it’s about evolving for the good of our fellow species, our planet and our health.

The foundation of The Evolving Vegan project is its travel series. Since the project took off last year Massoud has been traveling North America to highlight the most intriguing plant-based chefs and the best vegan eats. He shares his experiences via Instagram and IGTV and will compile a vegan lifestyle book featuring each of these plant-based establishments in order to show that exploring a new diet can be accessible and even fun.

In addition to the travel series, he also has a podcast for the project on Spotify. On the first episode of the podcast, Massoud shares his own evolving vegan story and gives listeners a taste of what they can expect from the four-part series. Each episode highlights the journey of someone from the vegan community and talks about what switching to a plant-based lifestyle has done for that person. The podcast is intended for anyone who is vegan, curious to become vegan, or simply a fan of good stories about food.

Interesting stories about John Legend and his food projects in online media: