Tips on Getting you Back on Track the Low Carb Life 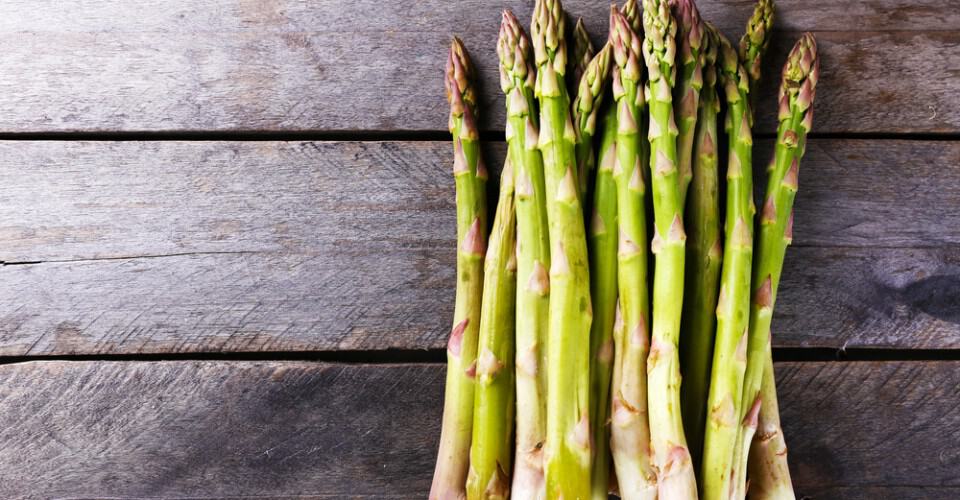 I was sitting at dinner last week with a friend who announced with a real sense of pride that he is “on Atkins.” He refused to eat any bread or potatoes and viewed corn as if it were poison. But he had no problem downing a few vodka tonics. Then, as we were leaving the restaurant, he started popping low-carb chocolates as if they were some sort of “carb eraser.”

He’s not the only one living a low-carb lie. Among the 10 million-plus Americans following a low-carb diet, more than 75% of them are doing it wrong, consuming as much as 128 grams of carbohydrates daily, according to NPD Group, a market research firm. Compare that to the 20 to 80 grams recommended for weight loss by some low-carb diets.

Even though experts don’t agree about the risks and benefits of low-carb diets, there is no denying their popularity. How can you be sure you’re not sabotaging your efforts? The following should help get you back on track. 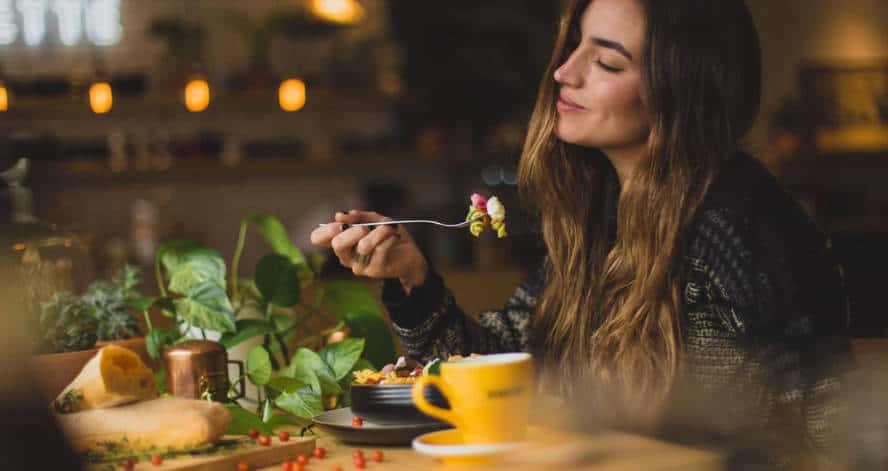 Many dieters really don’t follow the strict low-carb way. They pick and choose the low-carb foods they will eat and then indulge in other high-carb foods. For instance, “If a person is following a regular diet, and then, instead of having a candy bar she eats a low-carb candy bar — even if the low-carb bar has fewer calories — she’s still not going to get the benefits of a low-carb diet,” says Stuart Trager, M.D., medical director for Atkins Nutritionals in New York.

“Going halfway prevents you from getting the results promised in the literature, which are weight loss and improved risk factors. People who eat a lot of protein but don’t reduce carbs below the appropriate level are not going to be satisfied with their results.”

The rationale behind the term “net carbs” is that certain carbs can be deducted from the total carb content of a food. Examples are fiber, which is not absorbed by your body, and sugar alcohols, such as sorbitol, maltitol and lactitol, which supposedly don’t spike blood sugar. “Sugar alcohols actually result in some rise in insulin and still contribute calories and carbs, but people subtract them from total carbs as if they don’t matter,” explains nutritionist Molly Kimball, M.S., R.D., of the Ochsner Clinic Foundation in New Orleans. 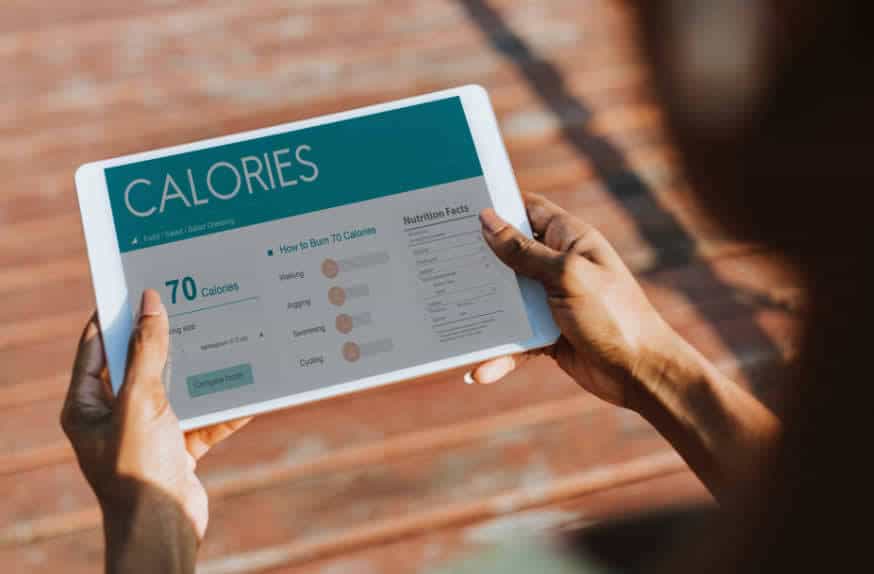 While labeling rules exist for nutrient claims like “reduced-fat” and “low-calorie,” the Food and Drug Administration (FDA) has yet to come up with a legal definition for “low-carb,” “reduced-carb,” or “carb-free.” “Dieters are starting to fall into the same traps as low-fat dieters in the mid-1990s. That is, they’ll eat anything that says it’s low-carb but just because a food is labeled low-carb doesn’t mean it actually is,” says Fred Pescatore, M.D., M.P.H., author of The Hamptons Diet (John Wiley & Sons, 2004). And don’t be fooled by packaged foods that announce they’re “sugar-free” or have “no sugar added.” They may still be high in carbohydrates.

Many of these low-carb products are also higher in saturated fat and calories than their “regular” counterparts. “Despite what some diet book authors tell you,” Pescatore says, “saturated fat is unhealthy and calories do count in the long run.”

Ideally, you should get your daily carbs from nutrient-dense whole foods, according to Atkins medical director Trager.

EXCEPTIONS TO THE RULES

Now with manipulated products on the market, can you eat bagels, pasta, rice and cereal? As long as the package says low-carb, people think it’s okay to indulge. But just one Atkins bagel could still use up all your daily carb allowance if you’re in the induction stage of the diet. Just one Atkins Cinnamon Raisin Bagel, for instance, contains 200 calories, four grams of fat and 20 grams of carbs.

Because fiber is found in whole grains, fruits and #vegetables, all of which contain carbs, most low-carb dieters don’t get enough. “As a result, low-carbohydrate diets can lead to constipation,” says Elisabetta Politi, M.P.H., R.D., C.D.E., nutrition manager at the Duke University Diet & Fitness Center in Durham, NC. She recommends taking fiber supplements, such as sugar-free Metamucil, and drinking plenty of water since low-carb diets can cause dehydration. 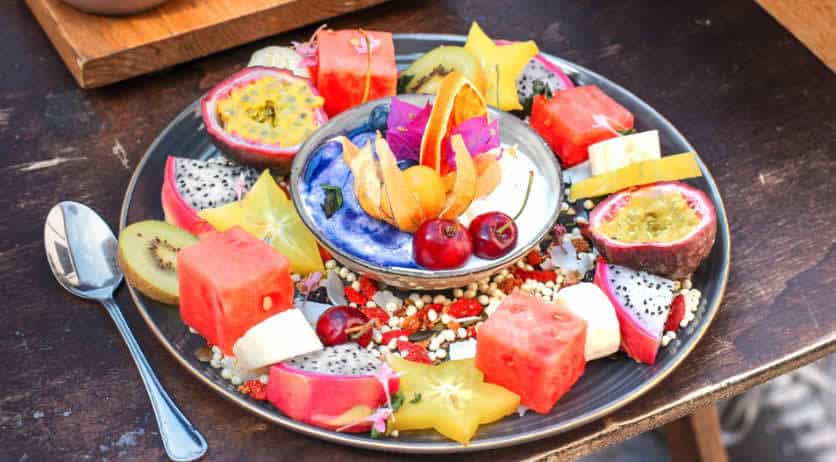 “Fruits and vegetables are carbs too, but there are some that should be included in a low-carb diet instead of that low-carb candy bar — which isn’t really that low in carbs anyway,” says Politi. There are plenty of low-carb veggie options, including broccoli, asparagus and cauliflower which all have fewer than five carb grams per serving.

There are many foods out there we think of as carb-friendly, but the reality is that the carb counts can add up. Ketchup or BBQ sauce, for instance, could easily account for all of your allowable carbs during the “induction” stage.

If you’re eliminating fruits, vegetables and whole grains, ensuring variety is tough. And if you’re not prepared, you can easily get bored. How long can you eat steak, chicken, bacon and eggs? “Truly cutting down on carbs is very difficult and requires a good deal of planning,” says psychologist Larina Kase, Psy.D., M.B.A., of the University of Pennsylvania. You have to think ahead, especially because most foods do have carbohydrates. Nutritionist Heller recommends avoiding unhealthy choices. Instead, prepare meals ahead of time and come up with a personalized list of pre-approved foods so you know what you can and can’t eat. Save time by creating a notebook of your favorite low-carbohydrate meals and their corresponding shopping lists. 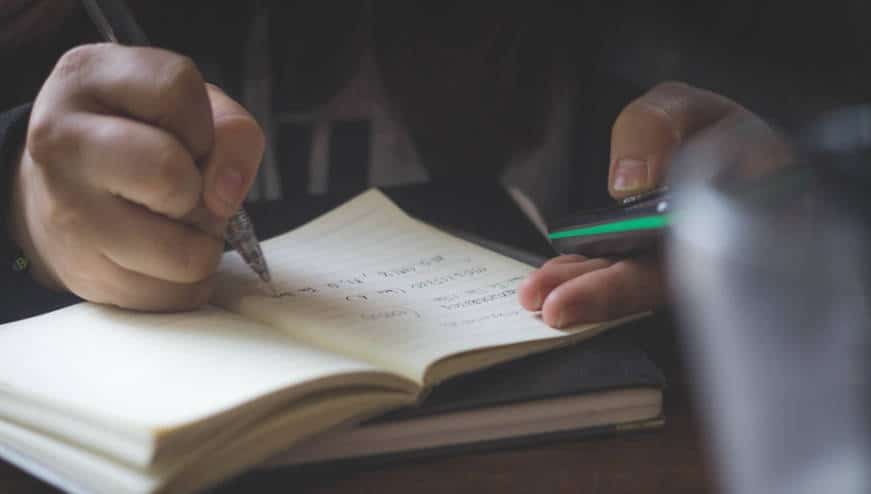 A low-carb diet can zap you of energy, especially in the beginning. “Since carbs boost energy, reducing or eliminating them can make people feel fatigued and less likely to exercise,” says psychologist Kase. Also, whenever you restrict carbs or calories, you are likely to lose lean muscle tissue — so strength training is critical. 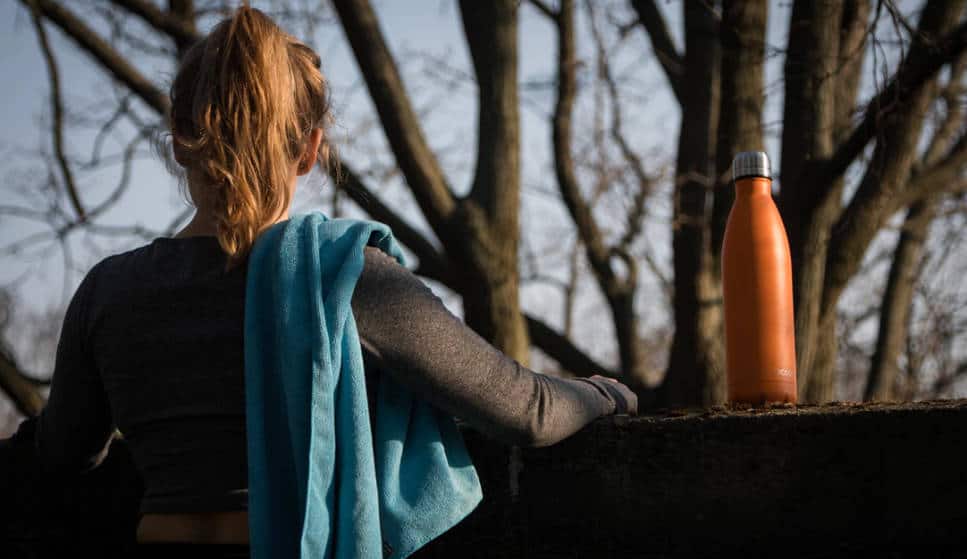 CAN YOU LIVE WITH IT

Keep in mind you can make almost any diet work in the short run. The key is making it last. The most important question to ask yourself is, “Can I eat like this forever?”