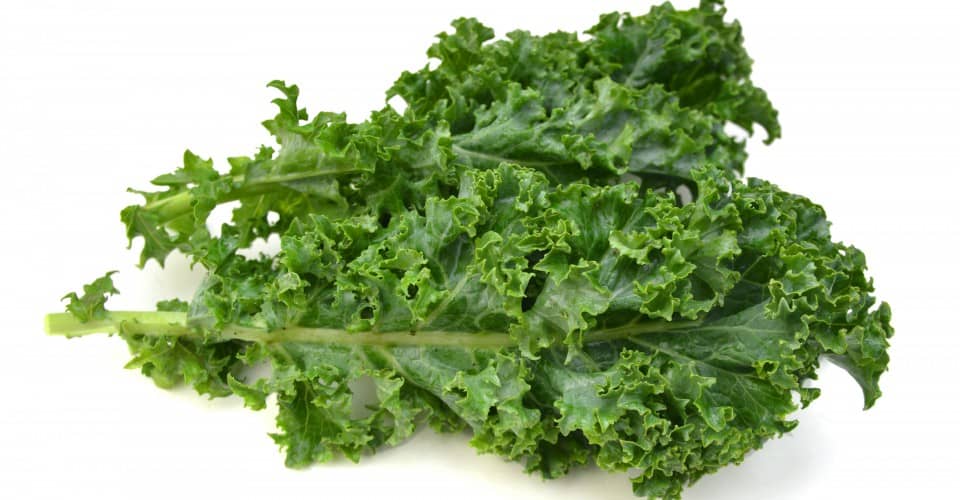 Why:  It’s packed with disease-fighting compounds.  For instance, #kale has twice as much vitamin C as an orange (120 mg per 100g, vs. 59 mg per 100g). Wow ­ that’s a lot of vitamin C. Like broccoli and cabbage, kale is a cruciferous vegetable. One cup has more than 200 percent of the Daily Value (DV) for vitamin A, including sought-after lutein and zeaxanthin (for healthy eyes) and beta carotene (for healthy skin and eyes), 5 percent of the DV for fiber and 684 percent of DV for vitamin K, which helps bone hold onto the calcium it has.

Health Perks:  One of the key benefits is the abundance of antioxidants  ­ chemicals that slow down the aging process and help prevent heart disease and certain kinds of cancer by blocking the cellular and arterial damage caused by oxidation.

According to researchers from the Department of Human #Nutrition at the Agricultural University of Krakow in Poland, brassica vegetables contain a lot of valuable antioxidants, including vitamins C and E, carotenoids and antioxidant enzymes such as catalase, superoxide dismutase (SOD) and peroxidase, which help to prevent cancer.

Additionally, kale is rich in glucosinolates. Glucosinolates are phytonutrients that remove free radicals from the body by stimulating the body’s own natural antioxidant systems. This cascade of antioxidant activity ­ unlike the one-shot, finite amount you get from most direct antioxidants ­ actually cycles over and over within the physiology, continuing to protect your system for as long as three to four days after they’ve been consumed.

However, glucosinolates and S-methylcysteine sulfoxide also account for what some consider kale’s bitter and unpleasant flavor.  Many cooks recommend giving the kale a massage, which reduces bitterness.  Also, adding sweet (honey, fruit, etc.) and salt can really enhance the flavor.

In addition, kale has high levels of the flavonoids kaempferol and quercetin, which help reduce inflammation, keep blood vessels healthy and prevent DNA damage that can lead to cancer. Finally, it has good amounts of calcium and is loaded with magnesium.

How to Select and Store: According to the Produce for Better Health Foundation’s Fruits & Veggies More Matters ( www.fruitsandveggiesmorematters.org), “Choose dark colored kale bunches with small to medium leaves. Avoid brown or yellow leaves. … Store kale in a plastic bag in the coldest part of the fridge for three to five days.”

Need to Know: If you are taking blood-thinning or anti-coagulant drugs such as warfarin (brand name Coumadin), you need to avoid large amounts of kale, because its high level of vitamin K  could interfere with your medications.

The researchers from the University of Agriculture in Krakow also found that “the cooking process of kale resulted in lowering of the antioxidant activity of its antioxidants especially of vitamin C, polyphenols and to the lesser extent of beta carotene.” They also stated that these findings confirm the fact that kale should be eaten raw or with minimal processing (such as blanching them briefly).

According to the Environmental Working Group, kale is in the “plus” category for their “Dirty Dozen.”  “These crops did not meet traditional Dirty Dozen criteria but were commonly contaminated with pesticides exceptionally toxic to the nervous system.”

Interesting:  In Scotland they often use the expression “Come to Kale” to invite someone to dinner. They eat a lot of kale there.

Healthy Recipe provided by Allrecipes.com, submitted by Donna B.

Heat the olive oil in a large soup pot; cook the onion and garlic until soft. Stir in the kale and cook until wilted, about 2 minutes. Stir in the water, vegetable bouillon, tomatoes, potatoes, beans, Italian seasoning, and parsley. Simmer soup on medium heat for 25 minutes, or until potatoes are cooked through. Season with salt and pepper to taste.

Bring the quinoa and water to a boil in a saucepan. Reduce the heat to medium-low, cover and simmer until the quinoa is tender and the water has been absorbed, about 15 to 20 minutes. Set aside to cool.

Place the kale in a steamer basket over 1 inch of boiling water in a saucepan. Cover and steam until the kale is hot, about 45 seconds; transfer to a large plate. Top the kale with the quinoa, avocado, cucumber, bell pepper, red onion and feta cheese.

Whisk the olive oil, lemon juice, Dijon mustard, sea salt and black pepper together in a bowl until the oil emulsifies into the dressing; pour over the salad.