Only Half Overweight Seriously Trying to Lose 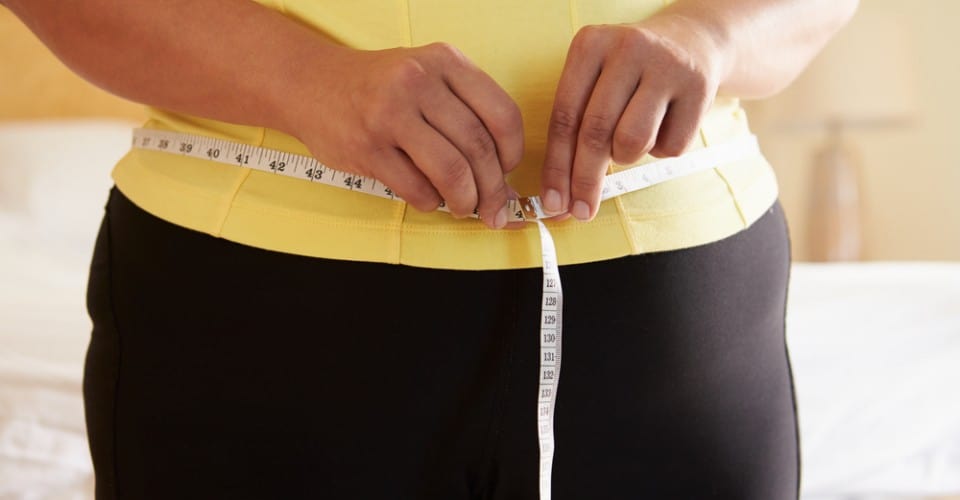 For the group reporting their weight as 20 pounds or more above their ideal, the average self-reported actual weight was 213 pounds, including an average 237 for men and 193 for women.

These results generally echo findings from four previous Health and Healthcare surveys conducted from 2011-2014. Combining the results from the last five surveys allows a more in-depth look at how Americans view their actual weight compared with how much they think they should weigh:

In addition to the basic subgroup findings, the larger data set allows for a look at some smaller subgroups. Among the findings: