Fall Feeding and Other Times That Test Waistlines 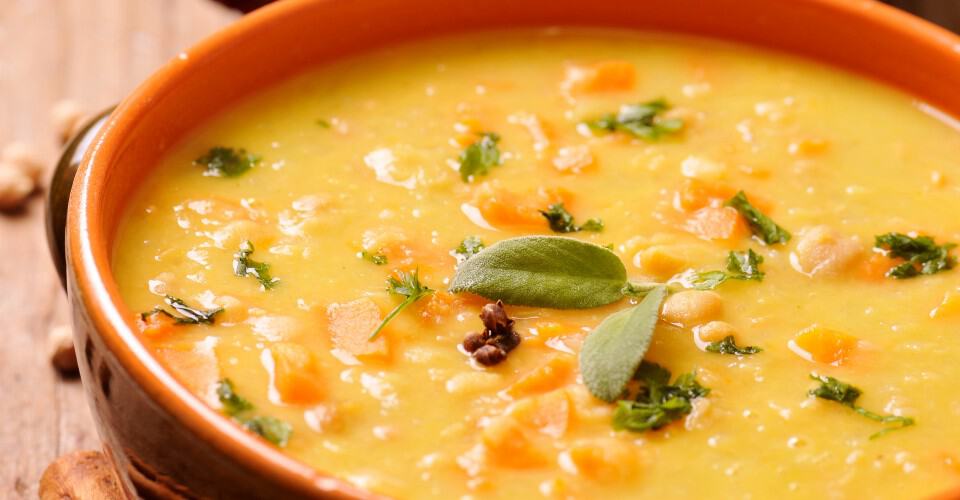 #Fall Feeding and Other Times That Test #Waistlines

Fall Back
It’s that time of year when it starts to get dark early, the days get cooler, football and school begin — in other words, it’s the end of summer and the beginning of fall. And something else happens as well — we start #eating more. People show a marked seasonal rhythm with increased total caloric consumption, especially from carbohydrates, in the fall, associated with an increase in meal size and a greater rate of eating. (Interestingly, alcohol intake has a different seasonal pattern, with the highest intake occurring in the summer and the lowest in the fall.)

According to John de Castro, Ph.D., a professor of psychology at the University of Texas, El Paso, “We have a tendency to eat about 200 calories more per day during the fall.” What does that translate to in terms of potential weight gain? As much as 3 to 4 pounds a year. “We tend to blame much of this ‘fall’ weight gain on the holidays; however, there are other causes,” says de Castro, who excluded the holiday periods from his research.

Why do we eat more in the fall? More than likely, it’s biological — putting on weight in preparation for the potential winter famine our ancestors faced. “It all makes sense — the fall harvest, storing up for the long winter months,” explains de Castro. Historically, we have a tendency to eat when #food is plentiful, because we never knew when our next meal was going to be available.

Kurt Krauchi, Ph.D., a scientist at the Psychiatric University Clinic in Basel, Switzerland, studied patients with seasonal affective disorder (a type of mood disorder that is caused by lack of light). He found that they ate more carbohydrates, particularly sweets but also starch-rich foods, during their depression in winter, and that their intake could be reduced with light therapy. “There seems to be a relationship between light and depression, which leads to consumption of additional carbohydrates,” says Krauchi. De Castro, however, found an increase in fall eating independent of decreased light and/or depression.

Perhaps we eat more simply because bathing suit season is over, and we can start hiding excess calories beneath our winter clothes. Whatever the reason, it’s important to realize that fall foods (soups, stews, breads, sweet potatoes, butternut squash, apples, pumpkins and all types of greens) can actually be healthier than foods of other seasons. They are typically packed with great nutrients, such as fiber, protein, beta carotene and vitamin C. Here are a few tips to keep the fall tasty and healthy:

Lunar Eating
Although the research is not conclusive, abnormal behaviors have been found to occur significantly more frequently three days prior to and three days after a full moon, and, according to de Castro’s research, the full moon also increases our eating.

“There was a 7.8% increase in meal size at the time of the full moon relative to the new moon, while there was a larger — 25.9% — decrease in alcohol intake,” says de Castro. He adds that these lunar effects on food intake are most likely from “a presence of an internal biological rhythm that occurs in conjunction with the lunar cycle.” De Castro believes it’s not from the additional light or an increased gravitational pull of the moon.

Eat Like a King
Ever hear the expression, “Eat like a king in the morning, a prince at noon and a pauper at night”? According to de Castro’s research, the more calories you eat in the morning, the less you eat the rest of the day. This is right in line with what many #health advocates claim we should be doing — eating a solid breakfast every day. Food eaten in the morning tends to last longer. “Think about it. If you eat something for breakfast, you don’t usually get hungry for many hours. However, you can eat a huge meal for dinner, and often you’ll be hungry within a couple of hours,” says de Castro.

Food intake at night tends to lack the satiating power of food eaten in the morning. And de Castro doesn’t believe it’s simply a matter of habit; rather he argues that it has to do with circadian and diurnal rhythms. The theory is that we eat more in the evening to have enough calories to sustain us until we get to our next meal.