Exercise, Getting Toned, and Sleeping 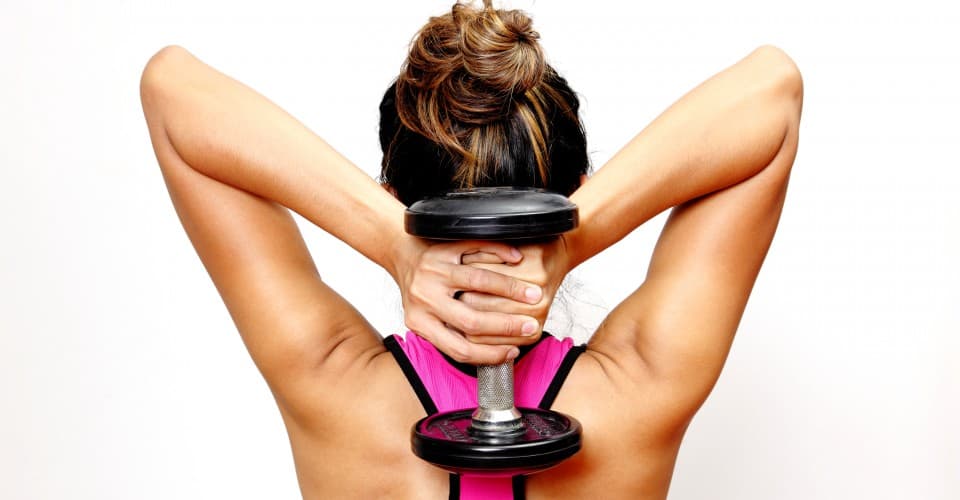 #Exercise, Getting Toned, and Sleeping

Can One-Set Workouts Make You Fit?
Do you really need to do multiple sets to see real results? According to a recent review in the “Journal of Strength and Conditioning Research,” one set might be all you need. The study found that single-set programs for untrained individuals during a short initial period resulted in strength gains similar to those of multiple sets. In addition, most experts agree doing one set of eight to 12 repetitions until you’ve exhausted the muscle is enough for general fitness, especially if you’re a beginner. “Doing a single set is certainly adequate for getting your body into shape. And with all the time constraints that we have for working out, sometimes doing a single set is all we have time for,” says Walter Thompson, Ph.D., a professor of exercise science at Georgia State University.

How much more would you get if you did those extra sets? “Probably only about 10 to 20 percent more strength, and not necessarily a better or more toned body shape,” Thompson says.

So You Want To Be Toned?
While some renegade fitness professionals claim that one very slow repetition once a week is all you need, that method is still not widely accepted. But even if you’re strength training three to four times per week, if your goal is to look “toned,” you may not be exercising right. In fact, multiple reps mostly increase endurance, not strength or muscle mass — certainly the opposite of what I had believed.

I’d always thought that the lighter the weight and the more reps you did, the more toned your body became. When you do many reps — more than eight — you’re really working on endurance, not muscle tone. “If you’re after pure vanity, it’s about high muscle definition, and that comes with lifting heavier weights to complete exhaustion. That means you need to reduce those repetitions, probably to four to six, and increase the weight (as long as you don’t injure yourself), so that you start building up the muscle. Assuming you’re not overweight, only then will you start seeing tonality,” Thompson says. “But increasing endurance is also important because that’s what helps you with everyday functions, such as mowing the lawn or walking up a flight of stairs,” he adds.

So where did the eight to 12 repetitions come from? “It’s a compromise,” says Leonard Kaminsky, Ph.D., a professor of exercise science at Ball State University in Muncie, Ind. “Pure strength and muscular endurance are at opposite ends of the spectrum — the recommendation for eight to 12 repetitions is really a bridge between the two.”

Exercise: Does It Help Or Hurt #Sleep?
It seems logical: If you exercise at some point during the day, the exertion should help you fall asleep at night. Unfortunately, it’s not that simple. According to famed sleep researcher William Dement, M.D., Ph.D., a professor of psychiatry and behavioral science at Stanford University, there is evidence that exercise during the day is helpful for the elderly. “In other age groups, however, it doesn’t do much of anything.”

But research at the Fred Hutchinson Cancer Research Center in Seattle has shown that other groups also benefit from daytime exercise. “In our study of postmenopausal women, we found that aerobic exercise, such as walking or biking early in the day improved sleep quality,” says Anne McTiernan, M.D., Ph.D., the study’s lead author.

The theory is that fatigue caused by prolonged exercise results in a greater need for sleep, as well as the ability to fall asleep more rapidly. “We believe that the reason for this is the bodily need for repair and restitution,” advises Matthew Walker, Ph.D., director of the Sleep and Neuroimaging Laboratory at Harvard Medical School in Boston.

Bottom line — a bit of exercise early in the day can’t hurt.

Do Nighttime Workouts Impair Sleep?
If you’ve had a long, hard day with the kids or have been at work all day, you probably haven’t had a minute to exercise. So will exercising at night affect the quality of your sleep? Some say exercising in the evening is the best way to ensure a good night’s sleep, because it reduces anxiety for hours afterward. “Sleep problems can occur because of anxiety, so this seems like it would help,” Walker says.

Still, the prevailing view is that vigorous exercise right before bedtime may keep you up. Exercise activates the sympathetic nervous system, which in plain talk means that your nervous system cranks up your heart rate and blood pressure and releases a host of hormones (e.g. adrenaline) and other chemicals that get your body racing. That’s just the opposite of the process we normally go through when we’re getting ready for sleep.

But Shawn Youngstedt, Ph.D., a professor at the Arnold School of Public #Health at the University of South Carolina who has done extensive research on exercise and sleep, has found no positive or negative effect. “Although it is generally assumed that exercise at night disturbs sleep, most studies that have examined the issue found virtually no effect. That doesn’t mean if you go out and exercise right before bed you won’t have a problem,” he says. “Some may still have trouble falling asleep, because each person is unique.”

Youngstedt’s suggestion? “Experiment for yourself.” If the only time you have available to exercise is when you get home from work, try it for a few weeks with moderate exercise. “Many times your body adjusts, and there won’t be a problem.” Or, if you’re still having problems, try stretching exercises such as yoga, which have been shown to improve sleep regardless of when you do them.