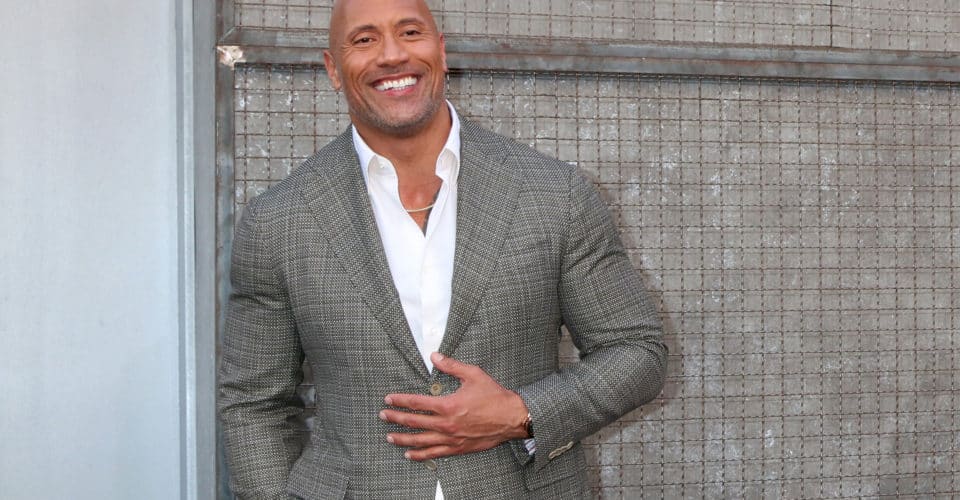 Earning a total of $124 million between 2017 and 2018, Dwayne “The Rock” Johnson is one of the highest-paid actors in Hollywood today. He didn’t, however, originally dream of being on the big screen. Dwayne originally gained fame – and his nickname – as a professional wrestler, winning the WWF/WWE Heavyweight champion title several times. He got his first movie role in 2001, playing the part of a villain in The Mummy Returns. Since then he has played prominent roles in both family and action films including Fast and Furious, The Game Plan, and Moana.

In addition to his acting chops, Dwayne’s massive frame makes him easy to remember. He maintains his physique through a strict body-building diet and lifestyle. 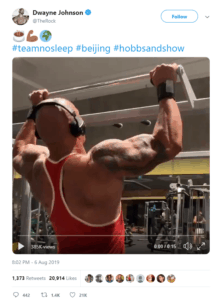 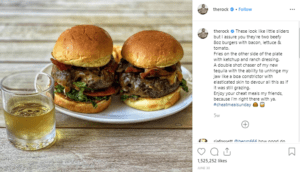 Dwayne Johnson follows a meal plan that you’d expect of a health-obsessed 270-pound bodybuilder. His diet is packed with lean protein, veggies, healthy carbs and fats, and supplements.

In order to fuel their hours spent at the gym, bodybuilders eat frequently – sometimes as often as six times per day, according to Men’s Health. And exactly what you eat matters a lot when it comes to building muscle. Bodybuilding diets often include a hefty amount of lean protein (such as chicken, beans and lentils, and lean ground beef). Eating protein, in and of itself, doesn’t help you gain muscle, but the amino acids that make up proteins are known to help repair the damage done to your muscles during strength training.

Building up the rest of your plate with veggies and healthy carbs is a good way to avoid gaining fat, whether or not you’re a bodybuilder. Complex carbs (such as oats, brown rice, quinoa, and sweet potatoes) take longer to digest than simple carbs, giving you more sustained energy throughout the day – meaning more energy to power your workouts.

According to Kelly Plowe, MS, RD: “The bodybuilding diet can be centered around healthy whole foods such as veggies, oatmeal, lean proteins, and some healthy fats, but the meal plans are typically very regimented. They require a lot of planning and meal prep.”

How He Actually Eats

Dwayne eats about 5,000 calories per day (in comparison, the average man needs anywhere from 2,000 to 3,000 calories per day.) He has told Bodybuilder.com that his staples include “chicken, steak fillets, egg whites, oatmeal, broccoli, halibut, rice, asparagus, baked potato, leafy salads, peppers, mushrooms, and onions, and then also some casein protein.”

He typically divides his calories and foods into five to seven meals per day. Despite their frequency, the meals are usually pretty large, containing at least 6 to 10 ounces of protein, a cup of a complex carbs – usually grains or a sweet potato – and a cup of veggies.

He also allows himself one cheat day per week,  typically on Sundays. “Enjoy your cheat meals my friends,” he wrote on his instagram, “because I’m right there with ya.”

Dwayne gave a detailed list of his daily meals to Muscle & Fitness magazine back in 2015.

He’s not called “The Rock” for nothing. Dwayne works out for approximately two hours a day, six days a week. He starts off his mornings with about 30 minutes to an hour of cardio (he loves running and working on the elliptical). Then, after consuming his hefty breakfast, he begins his strength training ritual. This part of his workout usually lasts for about an hour.

Dwayne has often talked about how important working out is to him: “Working out is my therapy, and it’s cheaper than a shrink,” he told BodyBuilder.com. “I can’t imagine my life without training, honestly…I don’t play around in the gym. I always aim to be the hardest worker, and I make sure I clang and I bang to the best of my ability.” For more details about the kinds of exercises and number of reps he does, check out his sample weekly schedule here.

He uses his rest day as a time for his muscles to recover from the strain of the week.

Unless you’re an aspiring bodybuilder, Dwayne’s diet and fitness routine is probably not a good fit. According to a reporter who followed Dwayne’s regime, he spent at least an hour and a half each day just meal prepping. Eating each of the seven meals took approximately 20 minutes. That’s a total of 2 hours and 20 minutes a day spent just eating! Combined with Dwayne’s fitness routine, that’s about five hours of eating and exercising – three hours short of a standard workday. Admirable, but not practical for most of us.

Instead, follow Dwayne’s lead in a more sustainable way: eat whole, real food, exercise daily, and indulge in your favorite foods in moderation.