Tips for Controlling your Environment while Dieting 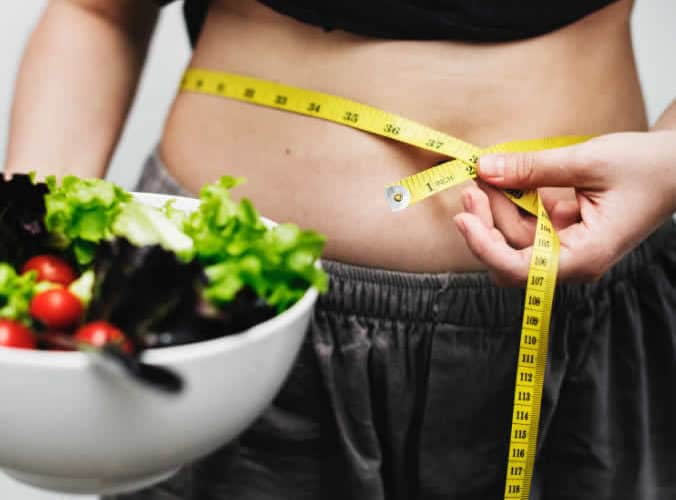 Michael R. Lowe, Ph.D., professor of psychology at Drexel University, found that creating and monitoring your “personal food environment” is the most effective strategy for keeping the weight off. “You need to limit your exposure to high-calorie foods in your immediate environment by, for instance, choosing healthier restaurants and stocking your home with quality ingredients and foods,” Lowe suggests. Other recommendations include using sugar and fat substitutes and eating more lean protein and fiber-rich foods to increase satiety (feeling gratified beyond the point of satisfaction).

The problem is that we don’t like to admit we’re not in complete control of our actions. We like to believe in that ever-elusive self-discipline, even if it’s failed us again and again. Does giving up on willpower mean giving up control? Is changing your food environment tantamount to admitting that those nacho chips control you more than you control them?

“The process of controlling your weight is not about the commitment you have at the beginning of a new diet. It’s about arranging your environment to maximize your chances of losing and maintaining weight, and minimizing your chances of slipping up,” explains Lowe.

In other words, there’s a lot of truth in the old saying, “If you’re trying to lose weight, don’t work in a bakery.” Here are a few tips for controlling your environment so it doesn’t control you.

DON’T BE A DIET HERO

“Don’t rely on your willpower,” says Lowe. When it comes to losing or maintaining your weight, there’s no point in asking for trouble. Avoid cues that tempt you. If you drive by Dunkin’ Donuts on the way to work and you can’t resist stopping for a box of donuts, change your route. Don’t head to the supermarket when you’re starving — eat a snack beforehand.

But most of all, don’t leave foods in the house that are going to “set you off.” Ask your family for their cooperation — even if they are at healthy weights, they still don’t benefit from eating high-calorie snacks. Believe it or not, kids don’t NEED ice cream or junk food to survive. You’re better off taking them on an occasional trip to the ice cream store (where you can get controlled portions) than keeping gallons of it in your freezer. Or go to the supermarket or convenience store if you really NEED those potato chips.

If, for some reason, you need to keep high-calorie treats at home, where you store them can make a big difference. Brian Wansink at the Food and Brand Lab at the University of Illinois gave one group of office workers bowls filled with 30 Hershey’s Kisses to put right on their desks. He gave bowls to a second group to put about six feet away from their desks — only three steps. What happened? The workers with the bowls right on their desks ate about nine chocolates per day, but when the bowls were six feet away, the workers only had four.

So, store your “junk” foods somewhere far, far away — like in the basement or garage.

Also, when it comes to meals at home, as soon as you finish cooking, put the leftover food in the fridge; don’t leave it on the stove, and definitely don’t bring it to the table.

Studies have shown that we’re satisfied as long as the foods we eat are the “right” volume — meaning the same size as what we would normally eat. So try finding and stocking your house with foods that are low-density, that is, foods you can eat a lot of but won’t cost you a lot of calories (e.g., air-popped popcorn). In fact, Barbara Rolls, Ph.D., professor of nutrition at Pennsylvania State University, wrote an entire book on this subject — “Volumetrics: Feel Full on Fewer Calories” (HarperCollins, 2000).

For instance, if you use lean beef to make your hamburgers instead of regular ground beef, you’ll still have the same size burger, but you will get more calories from protein and fewer from fat. The total calorie content will also be lower, even though the size of the burger stays the same. Another option is to take the regular ground beef and mix mushrooms, peppers and onions in the patty before you cook it; again, you will have the same size burger, but it will be much lower in calories, and you’ll get the health benefits of the vegetables.

Researchers at the Food and Brand Lab also found that if you have bigger bags or boxes of anything, you pour larger amounts. So, stay away from huge boxes of cereal, pasta and large bottles of soda. Buy food packages that are portion-controlled instead of relying on your good judgment. 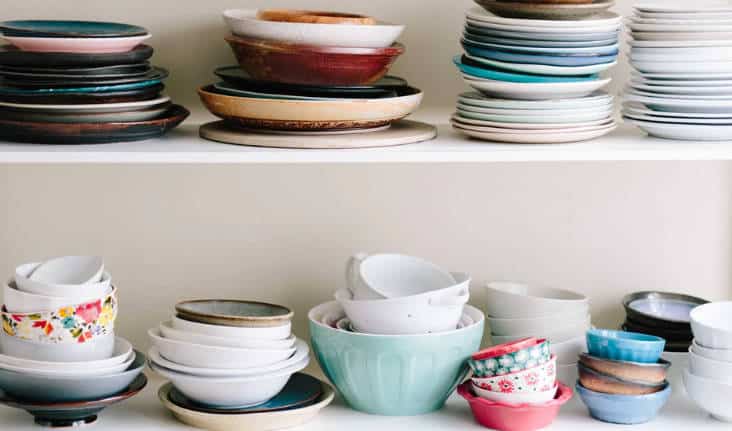 According to a study published in the Journal of the American Medical Association, the portion sizes of many foods served in the home (including bread, cereal, cookies, pasta, soft drinks and beer) have increased by as much as 16 percent. What can you do to avoid packing on the pounds?

Experts have demonstrated that the smaller your plates, cups or bowls, the less food you are likely to consume. Measure how much your dishware can hold so you’ll have an idea of your portion sizes without having to think about it too much.

And glassware makes a difference, too. An article published in the Journal of Consumer Research indicates that people pour as much as 76 percent more liquid into a short, wide glass than into a tall, narrow one. If you keep your glasses tall and narrow, you’ll drink less. 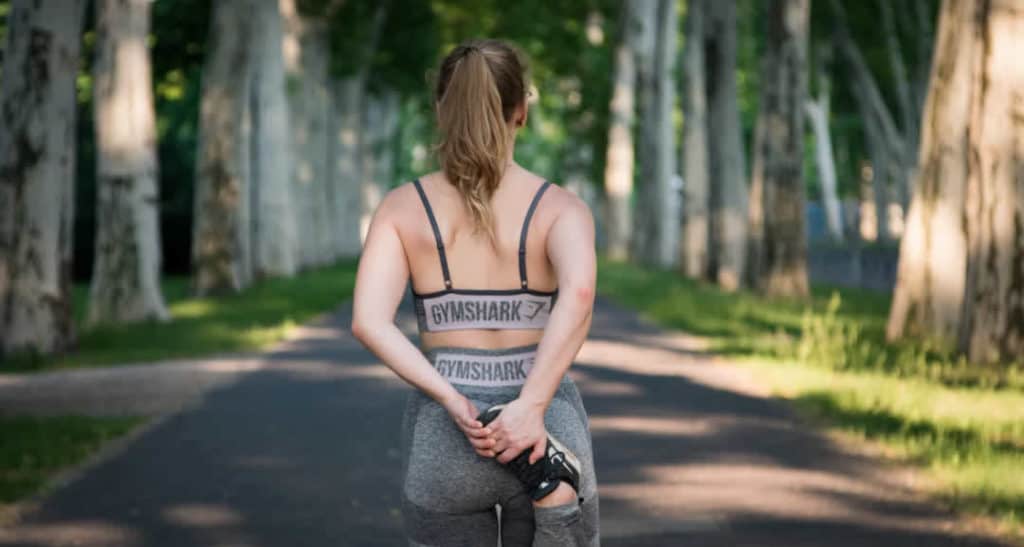 According to the scientific journal Health Education Behavior, the most common environmental barriers to physical activity include safety, lack of availability and cost of parks, beaches, recreation centers, pools and fitness centers.

Do a quick audit of your hometown to increase your physical activity. Does your neighborhood have public or private recreation facilities (swimming pools, parks, walking trails, bike paths, etc.)? Safe sidewalks? Are they in good condition? Can you see yourself using them?