Does Sucralose (e.g., Splenda) Have a “Sugar” Effect? 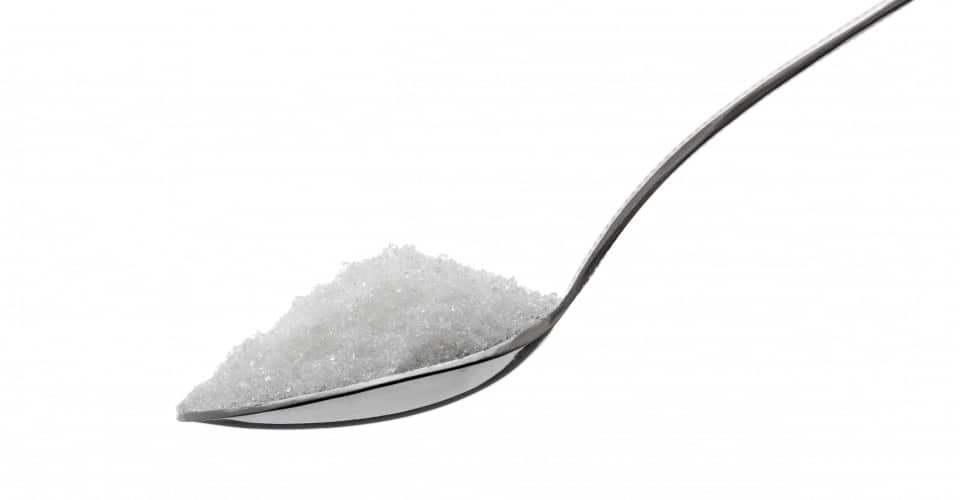 Researchers from Washington University’s Center for Human Nutrition conducted a small study of severely obese individuals using sucralose who did not have diabetes.  “The researchers gave subjects either water or sucralose to drink before they consumed a glucose challenge test. The glucose dosage is very similar to what a person might receive as part of a glucose-tolerance test. The researchers wanted to learn whether the combination of sucralose and glucose would affect insulin and blood sugar levels. Every participant was tested twice. Those who drank water followed by glucose in one visit drank sucralose followed by glucose in the next. In this way, each subject served as his or her own control group.”

The researchers found that when the study group drank the sucralose they had higher blood sugar than when drinking just water.  According to researchers, “insulin levels also rose about 20 percent higher. So the artificial sweetener was related to an enhanced blood insulin and glucose response.”