Use Veggies, Enjoy the Meal 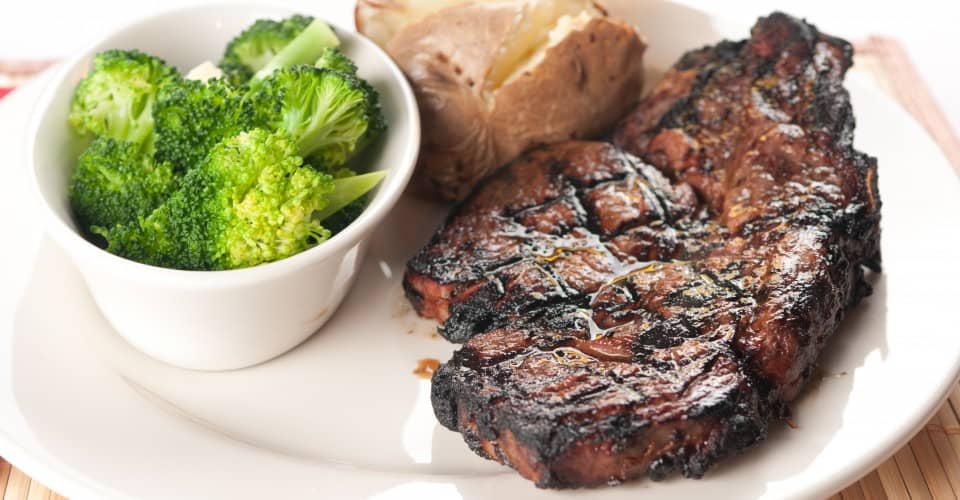 According to researchers at Cornell University, adding #veggies to your #meal will improve your perception of dishes (compared to those served without vegetables) as well as your attitude toward the cook.

“(Diners of ) meals that included a vegetable gave significantly higher ratings to dishes such as chicken, steak and pasta on a variety of dimensions, including ‘tasty’ and ‘loving.’ The results showed that meals were favored when a vegetable was included, such as steak vs. steak with broccoli, but also received better descriptions such as ‘loving’ for the same meal. They also chose much more positive descriptors for the meal preparer that served a vegetable, including much more frequent selection of ‘thoughtful,’ ‘attentive’ and ‘capable,’ accompanied by a decrease in the selections of ‘neglectful,’ ‘selfish’ and ‘boring.’ Overall, vegetables ‘made the meal,’ not only in terms of enhancing expectations of the main dish but in terms of creating a better perception of the cook as well.”

So make sure to include vegetables in all your meals  your family and friends will thank you.