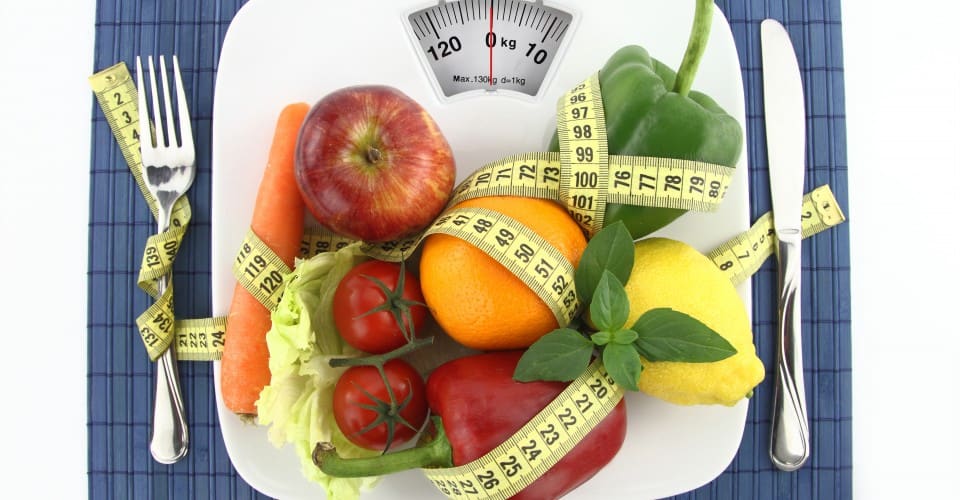 “History, despite its wrenching pain, cannot be unlived, but if faced with courage, need not be lived again.”
– Maya Angelou

“Good people are good because they’ve come to wisdom through failure. We get very little wisdom from success, you know.”
– William Saroyan

Interpretation: By carefully examining what went wrong when you fail, you learn something that will help to prevent you from failing again.
Application: Ever hear the expression, “You have to be in it to win it”? Well, if you don’t keep trying to lose and control your weight, you probably won’t get results. Research shows that most people don’t maintain their weight loss on the first few attempts — that’s why you need to keep trying and making small, effective changes that will last.

By looking at your failures, you learn what NOT to repeat. Keep an open mind. Think of the strategies that have not worked when you’ve tried to lose weight in the past. Make sure to ask yourself: Why didn’t these strategies work, and what have I learned from them?

But if you lost the weight ­ even if you regained it ­ you succeeded, too. Researchers say that about 30 to 40 percent of weight-control success has to do with reviewing and analyzing past dieting success. You can learn something from every diet you’ve been on, but it’s up to you to figure what you gained from all that hard work. When looking at your past, keep in mind that it’s not unusual to camouflage certain unpleasant or unflattering details or truths about yourself. An honest and uninhibited look at your history is a courageous and potentially healing act that will ultimately change your future for the better.

“Quitting smoking is easy. I’ve done it a thousand times.”

Interpretation: It’s easy to lose weight; it’s hard to keep the weight off for good.
Application: Weight maintenance is significantly more important and more difficult than losing weight. Why don’t we pay more attention to the most important aspect of weight control? Because weight maintenance is just not as sexy. No scale moves, no dramatic “before-and-after” experiences; it’s a routine. Here are a few tips for weight maintenance:
·      Avoid joining the “fast-metabolism-I-can-eat-

whatever-I want” club. Weight control is a forever process, so you need to create practices you can live with — forever.
·      Almost all successful weight-loss maintainers have some kind of “5-pound warning system” — a way of measuring and/or monitoring their weight before it gets out of control. It could be something as simple as keeping a “thin” pair of pants or a dress they try on periodically instead of getting on the scale.
·      Successful maintainers have figured out ways to make their behaviors and choices second nature. Set yourself up so that you don’t have to think about your diet by coming up with very practical, “doable” changes. Then keep doing them until they become habitual, like brushing your teeth.

·      A major predictor of successful weight maintenance is dietary consistency. People who maintain the same diet regimen across the week and year are more likely to maintain their weight loss over the following year than those who diet more strictly on weekdays and/or during non-holiday periods.

“The price of greatness is responsibility.”
-Winston Churchill

“Although we can’t always avoid the storms in our lives, we can control our response; we can trim the sails, batten down the hatches and make the best of it.”
-Dan Millman, former Olympic gymnast, author of No Ordinary Moments

Interpretation: The key to success is realizing that you are responsible for your own life. We tend to blame situations, circumstances, events and other people for where we are in our lives. Blame allows us to avoid taking a necessary action; it excuses us from acting responsibly.
Application: In terms of diet, not taking responsibility allows us to behave irresponsibly because there’s nothing we can do about it. Keep in mind that one of the key characteristics of all successful weight-losers is their ability to avoid blaming and accept responsibility for whatever trips them up along the road. So, whether you have bad genes, no time because you work two jobs – no matter what the issues – you are still ultimately responsible for your weight.
The best way to take responsibility and change your behavior is to alter the language you use. Listen to what you’re saying when you’re thinking or talking about yourself. If you find that you’re making yourself the victim of other people’s actions (e.g., “If Harry hadn’t taken me to that Italian restaurant, I wouldn’t have been tempted to eat all that pasta”) or of circumstances (e.g., “My parents really saddled me with terrible obesity genes”), what you need to do is turn those sentences around so that you become the primary actor and cause of whatever it is that’s happening in your world. One way you can do that is by beginning your sentences with the word, “I.” Using “I” statements when discussing issues can help you change your behavior for the better. For instance: “I know that I often overeat when I’m in this situation.” Or, “I tend to (fill in the blank) when the going gets rough.” Instead of blaming other people, state specifically what you may be doing wrong so that you can correct it.

“The only thing standing between me and success is me.”
– Woody Allen

Interpretation: In order to succeed, you must believe that you can.
Application: Think about it this way: Would you ever get on an airplane once you’d overheard the pilot say, “I don’t think I can make it all the way to Florida. I just know I’m going to crash; I’m so scared.” Of course not. And aren’t you the pilot of your own life? You’re the one in charge. Do you really want to be the one convincing yourself that you won’t succeed?

In fact, research reported in the Journal of Sports Sciences demonstrated this with two groups of golfers of varying skill levels. While executing a series of putts, the first group was instructed to believe and tell themselves they would succeed, whereas the second group was asked to think and tell themselves they would not succeed. The investigators found that the players they’d instructed to engage in negative self-talk performed much worse than those who used positive self-talk, regardless of their skill level.