News You Can Use: Just Seeing Fattening Foods May Trigger Hunger 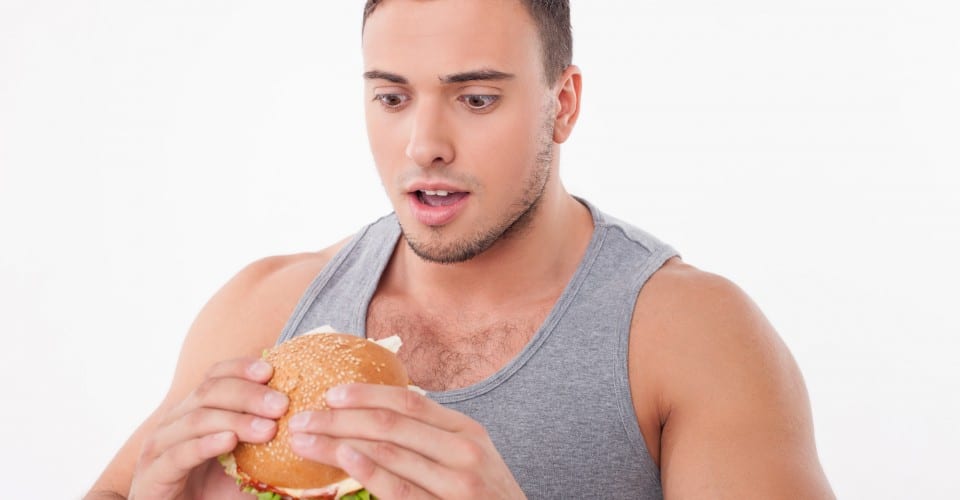 Diet Detective’s 2012 News You Can Use: Just Seeing #Fattening Foods May Trigger #Hunger

Seeing high-calorie foods even in a photo can stimulate the brain’s appetite and create an increased desire for food, according to Kathleen Page, M.D., assistant professor at the University of Southern California, Los Angeles.  In this study, researchers showed participants photos of high-calorie foods, such as ice cream and cupcakes, as well as low-calorie foods, such as fruits and vegetables, as well as non-food items.  “After each block of similar images, participants rated, on a scale of 1 to 10, their hunger and their desire for either sweet or savory foods. Halfway through the scans, participants drank 50 grams of glucose—the amount of sugar in a can of soda—on one occasion and an equivalent amount of fructose on another occasion.”

The researchers then used functional magnetic resonance imaging, or fMRI, to see which brain regions where activated in response to viewing the images and how sugar consumption influenced brain activation of hunger and appetite.

The results showed that simply viewing high-calorie food images (as compared to low-calorie foods and non-foods) activated brain regions that control appetite and increased ratings of hunger and desire for sweet and savory foods. Desire for sweet foods was higher after consuming either of the sugar drinks. “Compared with glucose ingestion, fructose tended to produce greater activation of brain regions involved in reward and motivation for food. These findings,” Page said, “suggest that added sweeteners could be one of the main contributors to the obesity epidemic.”