News You Can Use: Low Fat, More Sleep 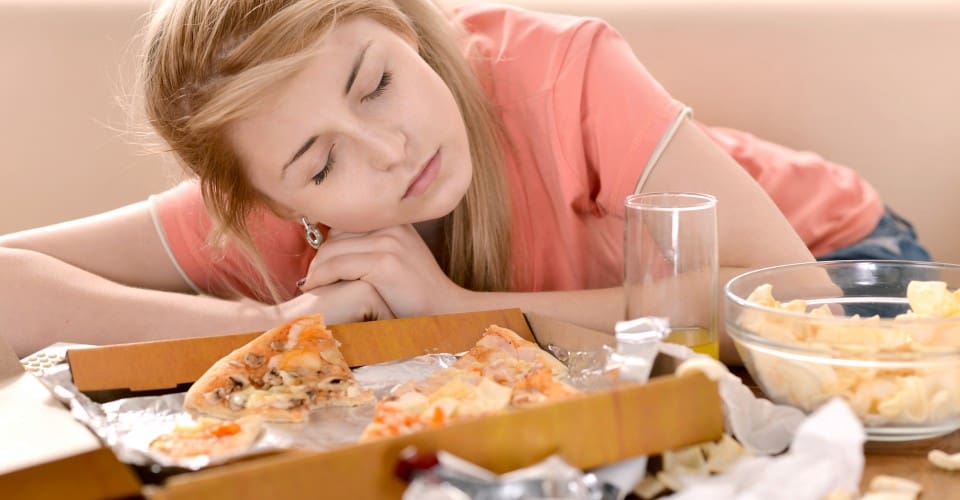 Too Much Fat in Your Diet = Worse Sleep

Researchers from the University of Minnesota and Veterans Affairs Medical Center, Minneapolis, found that prolonged exposure to a high-fat diet reduces the quality of sleep.  The researchers measured “24-hour sleep and wake states after rats consumed a high-fat diet for eight weeks. Compared to rats that consumed a standard laboratory chow, the rats on the high-fat diet slept more, but sleep was fragmented. The increased sleep time of the rats on the high-fat diet occurred mainly during the normally active phase of the day, resembling excessive daytime sleepiness observed in obese humans.”   The researchers believe that the disruptive sleep cycle results from a decrease in sensitivity to a brain chemical called orexin, which is important for stabilizing sleep and wake states.