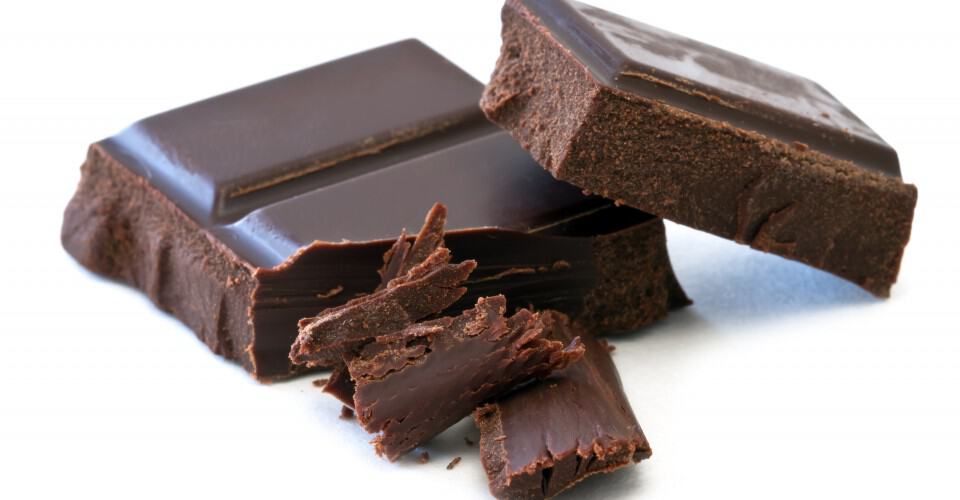 Eat Pumpkin Seeds
Pumpkin seeds are rich in the mineral zinc and may increase testosterone, which increases sexual desire in men. There are several studies, including one published in the Annals of Internal Medicine, showing that men with sexual dysfunction who were undergoing hemodialysis and receiving zinc had an improvement in potency, libido, and frequency of intercourse not found in the placebo group. While there has not been a direct link to an improved libido in the average person, pumpkin seeds are certainly worth a try. In addition to zinc, they’re loaded with manganese, magnesium, iron, copper, vitamin K, and protein. One ounce has 158 calories, 8.57 grams of protein, 1.7 grams of fiber and almost 25 percent of the recommended daily value for iron. Pumpkin seeds also have plant sterols that can help to fight cancer and reduce the risk of heart disease. Finally, they are a fantastic source of omega-3 essential fatty acids.

Include Spinach
It’s loaded with magnesium, which is helpful for energy, relaxes the muscles, and soothes the nerves, making us feel more open and receptive. One bunch (340 milligrams) has only 78 calories and contains 269 mg of magnesium, which is about 67 percent of the recommended daily value.

Have a Piece of Dark Chocolate
Phenylalanine is an amino acid found in chocolate that raises the body’s endorphins and produces dopamine, the brain chemical that surges during orgasm. According to a study published in the Journal of Proteome Research, eating about an ounce and a half of dark chocolate a day for two weeks reduced levels of stress hormones and other stress-related biochemical imbalances in people who rated themselves as feeling highly stressed.

In addition to phenylalanine, chocolate contains a number of chemicals that affect brain activity. One of these is tryptophan, the building block of serotonin, which is a relaxation-inducing neurotransmitter that, in large doses (chocolate has small amounts), causes elated or ecstatic feelings. Scientists have also isolated a substance that stimulates the same brain cell receptors as THC, the psychoactive substance in marijuana that induces feelings of euphoria. Furthermore, chocolate contains phenylethylamine, a brain chemical known to promote feelings of attraction, excitement, and giddiness.

Get Fit
If you want to increase your “love” factor, get out and exercise. Research indicates that exercise and increased physical activity improve your sex life. An article in the Electronic Journal of Human Sexuality reported that people who exercise often feel better about themselves, believe they’re more attractive, and enjoy sex more than those who don’t. And another article in the Annals of Internal Medicine associates physical activity with a lower risk for erectile dysfunction. An article appearing in the Journal of Sexual Medicine found that physical inactivity hampers erectile function, and experimental and clinical exercise interventions have been shown to improve both sexual responses and overall cardiovascular #health.

Work Out With Your Partner
There are a number of great exercise routines you can do with your partner. The American Council on Exercise has a video of a few fun and effective exercises you can perform with a friend or loved one. Take a look and spice up your next workout.

Try Yoga
Speaking of exercise, I must say that doing yoga with your partner can be sexy. It’s hard work; your energy levels are boosted; you increase blood flow; and you can see your partner in an entirely new light just by watching him or her do yoga poses. To get started, there are some great DVDs, such as Shiva Rea: Flow Yoga for Beginners.

Enjoy a Wedge of Watermelon
According to a recent study from researchers at Texas A&M’s Vegetable and Fruit Improvement Center in College Station, watermelon contains ingredients that create “Viagra-like effects to the body’s blood vessels and may even increase libido.” The way it works is that the phytonutrient citrulline is converted to arginine, an amino acid that helps the heart and improves circulation. Arginine also boosts nitric oxide in the body, which, according to the researchers, relaxes blood vessels in a way that is similar to Viagra.

Have Good Scents
Researcher Alan Hirsch, M.D., director of The Smell & Taste Treatment and Research Foundation in Chicago, found that the combined odors of lavender and pumpkin pie had the greatest positive effect on sexual arousal in men, increasing it by 40 percent. As for women, Good & Plenty (sugar-coated licorice) and cucumber increased arousal by 13 percent, and lavender and pumpkin pie by 11 percent. Stay away from charcoal barbecued meat and cherries, which decrease desire in females by 14 percent and 19 percent respectively.

Drink Green Tea
It’s never a good idea to have bad breath, but on Valentine’s Day it can really interfere with romance. Bad breath is caused mostly by volatile sulfur compounds produced in the oral cavity by decaying microorganisms. Here’s the good news: According to research reported in the Journal of Nutritional Science and Vitaminology, drinking a cup of green tea can help. Green tea has polyphenols, which have antimicrobial and deodorant properties.