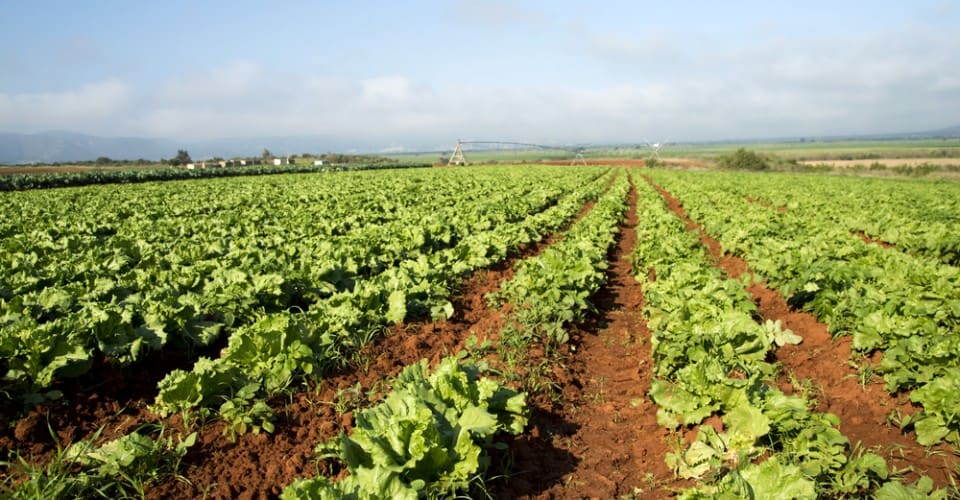 Dr. Cowen is a true foodie; he even publishes an online ethnic dining guide ( http://tylercowensethnicdiningguide.com/) for the Washington, D.C., area.   I heard Dr. Cowen on Freakonomics Radio ( http://www.freakonomics.com/tag/tyler-cowen) and was intrigued enough to set up an e-mail interview – here are his responses.

How would you describe the current healthy food movement? Why is it becoming more and more widespread?

Tyler Cowen: In a wealthier society people are keener to have healthier eating habits, just as they devote more money and time to exercise or good medical care. Foodies tend to eat better – in terms of their #health — than the general population. The healthy food movement is also spreading to other countries, and now one finds the movement quite well represented in Mexico City, a historic first for that place.

What are some of the key problems with our #food system?

Tyler Cowen: People spend too much on food and eating out in particular. Bad restaurants persist for too long; people don’t think cleverly enough about how to order; cooking is treated as a chore; and our food system could be more environmentally friendly, for a start.

You say that “food snobbery” is killing entrepreneurship and innovation. Can you explain?

Tyler Cowen: We make a lot of the above mistakes because we either choose food to “feel better about ourselves” (say eating out at a trendy place) or we are stuck in the status quo, meaning that as cooks and shoppers we stay too much with the tried and true simply because we’re used to it. Why buy the same juice your parents did? I’m trying to give people some new principles, rooted in economics, to make better food choices.

How have farm subsidies in the United States influenced our food system? (Are they a negative or a positive for consumers searching for healthy foods?)

Tyler Cowen: Farm subsidies transfer wealth from taxpayers to farmers, often to large agribusiness. Other times, farmers are paid not to grow crops. The entire system of farm subsidies makes no sense, and it should be abolished immediately. It is a kind of organized plunder at the expense of virtually all of us.

What do export and import restrictions on food do to our food system?

Tyler Cowen: Many of the most important restrictions today keep out very tasty foreign cheeses or very good meats and hams, ostensibly for health reasons. Informed foodies should have the right to choose which foods they put into their bodies. We don’t make bad junk food illegal or ban automobile driving, so why should there be restrictions on non-pasteurized cheese? In general, it is not the proper role of government to treat people like children, least of all when it comes to food.

Can you explain how Prohibition, stringent immigration quotas during World War II and other forces have put the U.S. in a “food rut”?

Tyler Cowen: Prohibition kept alcohol out of (legal) restaurants, and we all know that booze and drinks cross-subsidize good food. A lot of fine restaurants in this country shut down when Prohibition went into effect. Immigrants have created some of America’s finest foods and cuisines, and we shut off a lot of immigration into this country in the 1920s through 1965. During those years American food took some big steps backward. It became boring, for one thing. World War II pushed us further in the direction of mass food production; think Spam.

Should we all be eating locally grown foods? Aren’t they better tasting and better for the environment?

Tyler Cowen: Locally grown foods have no special virtues for the environment, and often they are produced inefficiently, with high energy costs for growth and transport. Foods from far away, shipped by boat, are often environmentally friendly. Arguably, one should discriminate against foods shipped in by plane; asparagus is a frequent example of that.

Your book jacket says that “The food world needs to know that you don’t have to spend more to eat healthy, green, exciting meals.” That’s great news. Can you explain how it works?

Tyler Cowen: Here are two simple tips: Start shopping at an Asian supermarket, most of all in the greens section. Unless you are fairly wealthy, you can have food just as tasty at good local ethnic restaurants for $20 and less per meal. The book tells you how to find the best ones.

I know you eat out often, but what’s always in your fridge and pantry?

What food would we never find in your fridge or pantry?

What do you generally eat for breakfast?

Tyler Cowen: None! I love dark chocolate, though I don’t consider it junk food.

What’s your favorite healthy restaurant? Do you think that one restaurant or type of food is necessarily “healthier” than another?

Tyler Cowen: My favorite healthy restaurant is a good sushi bar. I believe that refined sugar is worse for us than is fat and that diners should pursue moderation in diet. I don’t think there is a “cure-all” option, but common sense pays off.

Tyler Cowen: Food trucks in the United States are a hot trend, and they are often quite good. They have a good safety record as well. If you are in Mexico, eating in the street is, in fact, much safer than eating in restaurants, even fancy ones. The food is fresher and you can see it being cooked right before your eyes.