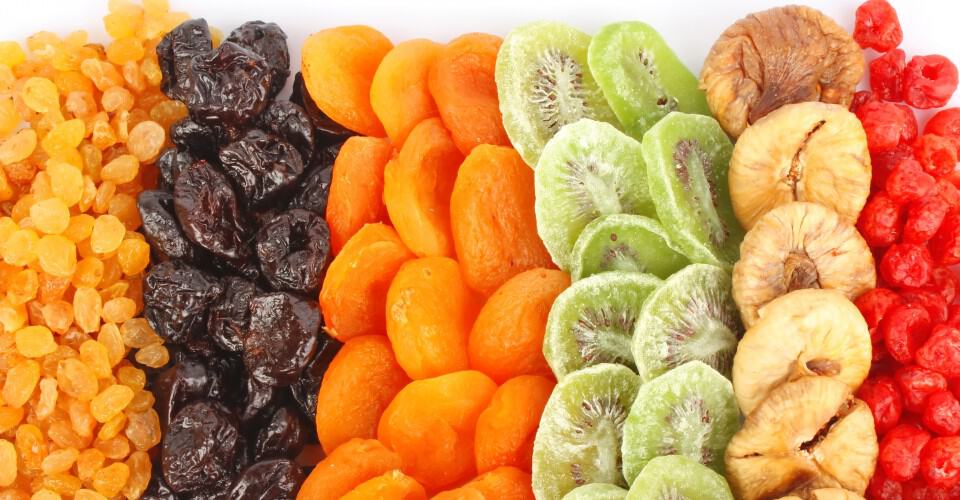 The Institute of Medicine (IOM), “an independent, nonprofit organization that works outside of government to provide unbiased and authoritative advice to decision makers and the public,” recently came out with a report regarding the food label. Since it could be a long time before the labels are actually changed, I thought a little primer on “what it all means” — a cheat sheet, if you will — could help.

The problem is that these amounts are based on data from national food consumption surveys performed by asking people how much of a particular food they normally consume ­ this is called Reference Amount Customarily Consumed or RACC.

Why it Matters:  The problem is that most people underestimate the amount of foods they eat, so serving sizes based on what people report are not very realistic. You might, for example, see a serving size for ice cream listed as ½ cup, but most people eat a lot more than that. What happens is that we generally look at the serving size (if we look at the #calories at all) and tend to believe that that is all we’re eating, while the reality is that we’re eating a lot more. The rest of the food package information is based on this “serving size” (e.g., daily values, protein, carbohydrates, etc.), ­ so its accuracy is very important.

Keep in mind that these are all “per serving,” so a food may be “low #fat” and still be high in calories, depending on the amount you choose to eat.

Calorie Free: Less than five calories per RACC or per serving if the serving size is larger.

Low Calorie: 40 calories or less per RACC (and per 50 grams if RACC is small).

Reduced/Less Calories: At least 25 percent fewer calories per RACC than a comparable food without reduced calories. Or, for meals and main dishes, 120 calories or less per 100 grams.

Why it Matters:  Clearly, calories matter; you ought to know how many you should be consuming each day. (You can determine your calorie needs here) The calories listed on the label are based on serving size. When looking at the label, check the serving size and ask yourself, “Is that the amount I’m really going to eat?”. But just because a food is low in calories doesn’t mean it’s necessarily healthy. Even a food that is labeled “calorie free” could be a potential problem, because oftentimes if it has no calories it contains artificial chemicals. The reality is that, when it comes to healthy eating, you can’t simply rely on one specific claim or bit of information. You need to be aware of the entire picture.

Fat Free: A fat–free food must have less than 0.5 grams of fat per serving.

Low Fat: To qualify as low–fat, a food must contain 3 grams of fat or less per serving.

Reduced or Less Fat: To qualify as a reduced–fat food, the product must have at least 25 percent less fat per serving than the original version.

Back in the day, low–fat and fat–free were all the rage, but no more. We now know that fat–free foods are not either necessarily healthy or low in calories.

Why it Matters:  Even though an analysis appearing in the American Journal of Clinical Nutrition showed that there is no significant evidence for concluding that dietary saturated fat is associated with an increased risk of coronary heart disease or cardiovascular disease, there is still an overwhelming amount of scientific evidence that says consumption of saturated fat is unhealthy.

Sugar Free: Sugar free means less than 0.5 grams of sugar per serving. But this doesn’t necessarily mean the food is healthy or great for weight loss. It could mean that the food manufacturer has added more fat or #sodium to improve the taste and compensate for the lack of sugar. In that case, all you’d be doing is swapping one unhealthy nutrient for another.

Low Sugar: There is no definition.

No Added Sugar: “No added sugars” and “without added sugars” claims are allowed if no sugar or sugar–containing ingredient (for example, fruit juices, applesauce or dried fruit) is added during processing or packing. Pay attention though, because this claim is allowed even if the food is not “low calorie” or “reduced calorie.”

Why it Matters:  Sugar, in particular added sugar, can be incredibly unhealthy, leading to weight gain, increased triglyceride levels and lower HDL (good cholesterol), which has been linked to an increased risk for cardiovascular disease.

Why it Matters:  Many packaged foods are high in sodium. The ones to look for are those labeled low sodium and sodium free, both of which criteria are clearly defined. Reduced sodium, on the other hand, just means that the food is lower in sodium than the traditional food ­ which means it may still be too high to be healthy. Too much sodium is linked to an increase in blood pressure, which increases the risk for cardiovascular disease.