Chefs Who Cook Well and Do Good: Nora Pouillon 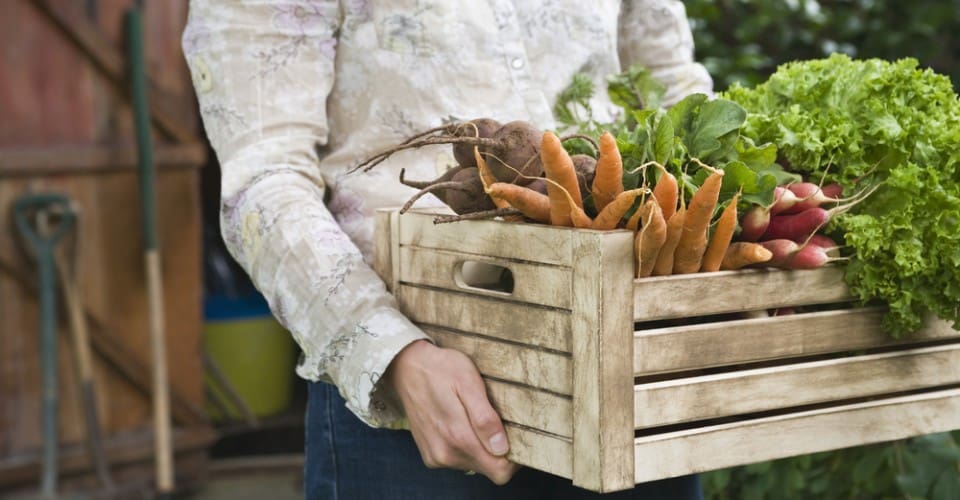 Best Known For: Creating America’s first certified #organic restaurant; contributing to the creation of of FRESHFARM farmers market in Washington, D.C.; writing My #Organic Life: How a pioneering chef helped shape the way we eat today; mainstreaming the #farm-to-table movement in the U.S

How She Is Changing the Food System: Chef Nora Pouillon is a trailblazer in the organic restaurant business. She is famously known not only for opening the first #certified organic restaurant but also for spearheading the efforts to come up with the first organic #restaurant certification system. She is a long-time advocate for organic and sustainable food.

Born and raised in the Austrian Alps, Pouillon traces her interest in food back to when she lived on a farm and local, organic food was an integral part of life for her. Upon moving to the United States as an adult, she quickly learned that the American food system did not embrace the ideals that had governed her diet in Austria.

Making it a point to fix what she deemed a broken food system, Pouillon was one of the first American #chefs (along with Alice Waters of Chez Panisse) to build relationships with organic farmers, insist on seasonal, local produce and list the provenance of ingredients on her menu. Guided by those principles, she opened Restaurant Nora in Washington, which started serving organic food to the public in 1979.

In 1999, Restaurant Nora became the nation’s first certified organic restaurant, which means that at least 95 percent of all ingredients must be produced by certified organic farmers, growers, and suppliers – – a standard that she helped develop. After learning that no certification process existed when she began investigating how to certify her own restaurant, she teamed up with Oregon Tilth, a nonprofit organization dedicated to supporting and advocating for organic food and farming. The Oregon Tilth Certified Organic Program was established in 1982 and is an Accredited Certifying Agent for the USDA’s National Organic Program. The program has been certifying restaurants ever since.

But it is not just food Pouillonis concerned about; she is also seriously involved in environmental conservation efforts and ensuring that future generations can enjoy the beauty of the Earth. She sits on the board of directors of the Amazon Conservation Team, the Environmental Film Festival, FRESHFARM Markets and the Earth Day Network.

Restaurant Nora closed in June 2017, upon Pouillon’s retirement, but her legacy lives on.

Pouillon has been well recognized over the course of her life for feats in organic food. Here are a few: