Chefs Who Cook Well and Do Good: Cat Cora 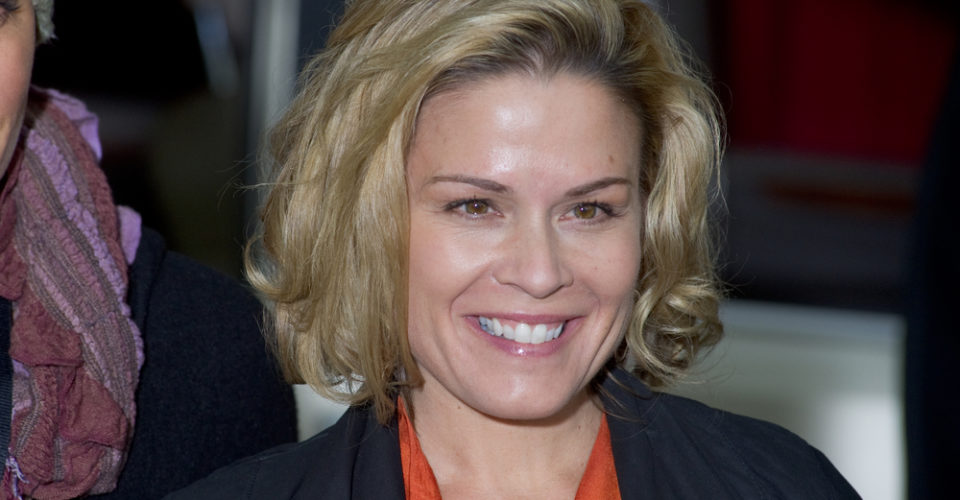 Culinary Training: After receiving her bachelor’s of science degree in Exercise Physiology and Biology from the University of Southern Mississippi, Chef Cora moved to Hyde Park, New York, to train at the Culinary Institute of America. From there, her training continued at two 3-star Michelin restaurants in France.

How She Is Changing the Food System: While Chef Cora has an impressive culinary resume, including opening 18 restaurants across the United States and around the world, she is also known for her philanthropic efforts working towards a more just food system.

“Every day I think about food. As a chef, food is my passion and my profession. But I’m acutely aware that in too many places all over the world, children and families are thinking about food too, because they don’t have enough,” says Chef Cora.

In 2005, she co-founded Chefs for Humanity, a non-profit dedicated to reducing hunger worldwide by supporting humanitarian relief and promoting nutrition education. The organization, modeled after Doctors Without Borders, describes itself as “a grassroots coalition of chefs and culinary professionals guided by a mission to quickly be able to raise funds and provide resources for important emergency and humanitarian aid, nutritional education, and hunger-related initiatives throughout the world.”

Chef Cora believes in the power and influence chefs have responding to humanitarian crises.

“What I don’t think people understand yet is that chefs and other culinary professionals are just so important in emergency feeding relief. Untrained people don’t know how to keep food sanitary, and the last thing you want in a crisis is to have a food-borne illness breakout. Having an amateur cook trying to feed 5,000 people a day is like saying, ‘I’m going to be on a Doctors Without Borders team, but I’m not a doctor,’ ” Chef Cora stated in a Food & Wine interview.

As a female chef who rose through the ranks in a male-dominated industry, Chef Cora is also giving back and helping other women succeed in the culinary arts. In 2018, she launched the Women’s Empowerment Culinary Internship program. Each year young women send in an application consisting of their resume along with a 2 to 3-minute video clip explaining they are passionate about spending a week in a culinary school in Santa Barbara, California while also working at the front- and back-of-house in her restaurant to learn how the business operates.