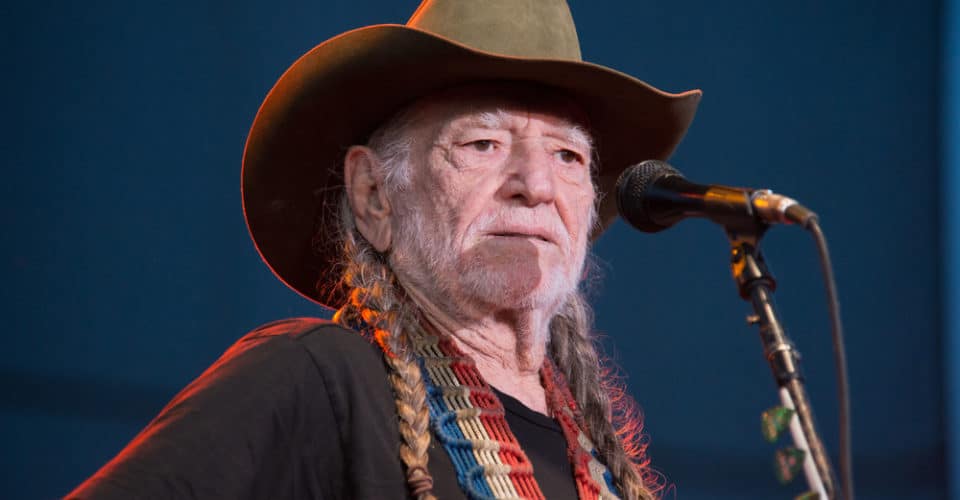 Most famous for: Being one of the most famous country musicians in America and for his signature song, On the Road Again.

How he got connected to food: Nelson began his food activism alongside two other prominent musicians, Neil Young and John Mellencamp. Together they started the nonprofit Farm Aid to assist and increase the awareness and importance of American family farms. Along with Billy Joel, B.B. King, Roy Orbison, and many others, the three founders held their first concert in Champaign, Illinois, on September 22nd, 1985, and raised over $9 million for American family farmers. Almost 35 years later, Farm Aid has evolved from a one-off benefit concert to a thriving nonprofit supporting a strong and resilient family farm system.

What he cares about: Protecting small-scale family farms in America

What he is doing about it: Nelson organizes and performs annual relief concerts to raise money for American farmers and serves as the President of the Board for Farm Aid

Food project(s): When he organized Farm Aid in 1985, no one, including Nelson himself, could have imagined that it would become America’s longest-running benefit-concert series or a 35-year-old nonprofit.

“I thought we’d do one or two concerts and everybody would give the farmers more money and encourage young people to get out on the land,” says Nelson.

Since its first concert, Farm Aid has raised more than $57 million dollars. The most recent concert was held in 2019 in East Troy, Wisconsin,  a small town in America’s dairyland. The organizers chose this location to highlight the ongoing dairy crisis with dairy herds down 40% from a decade earlier. In 2019 the Milwaukee Journal Sentinel reported that Wisconsin had lost 700 dairy farms in 2018.

“With devastating weather, low prices and harmful farm and trade policies, America’s family farmers are facing immense challenges to hold on to their farms,” Nelson said. “It’s not right…family farmers are essential for all of us. By bringing our festival to the heart of the struggle, we will stand side by side with farmers. At Farm Aid 2019, we’ll highlight solutions and show our support for family farmers contributions to our health, economy, and environment.”

Farm Aid, and Nelson in particular, has moved beyond the musical arena and into the political one to advocate for family farms and American farmers. In 2008, the founding members along with Dave Matthews (who joined the board of directors in 2001) wrote an open letter urging Congress to invest in family farms when considering the recovery package of the Great Recession. According to Time magazine, the following year Farm Aid staff met with Agriculture Secretary Tom Vilsack to address the drastic drop in milk prices and their harmful economic impacts.

Outside of working with local, regional and national organizations to promote fair farm policies, Farm Aid has answered 1-800-FARM-AID to provide immediate and effective support services to farm families in crisis. Their online Farmer Resource Network connects farmers to an extensive network of organizations across the country that help farmers find the resources they need to access new markets, transition to more sustainable and profitable farming practices, and survive natural disasters. Finally, they offer an Action Center that allows non-farming citizens to play their part and support American farms while advocating for policy change.

But while Nelson may be advocating on behalf of farmers, he’s probably not the best person to ask for agricultural advice.

“I lost a small fortune raising pigs,” he says. “Bought 17 little weaners at 27 cents a pound, raised them for five months, and wound up selling them for 17 cents a pound. You can see why I have more fun out on the road.”

Interesting stories about Willie Nelson and his food projects in online media: