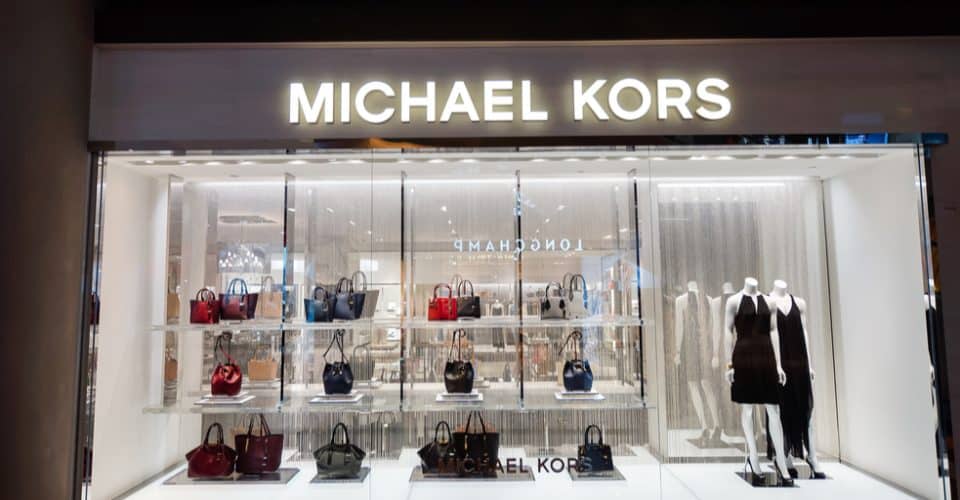 Most famous for: His women and men’s fashion line, including ready-to-wear clothing, accessories, watches, jewelry, footwear and fragrances; his role as judge on the TV show Project Runway global Kors attributes  his connection to food to living in New York during the 1980s when the AIDS Crisis was at its peak. Through a, friend Kors learned about about a small, grassroots organization operating out of the basement of a church that helping to deliver meals to sick people in their homes in the five boroughs of New York, That organization was God’s Love We Deliver.

In an interview with the Vancouver Sun he spoke about the first time he delivered a meal to someone’s house. He says, “When I walked in, I realized that we were the only people that they saw. They didn’t see anyone. They had no friends and no family. Everyone had left. And, you arrived with the meal, and their face just lit up.”

His work with the New York City-based program prompted Kors to become more involved in other hunger initiatives, eventually setting up the Watch Hunger Stop campaign six years ago, in an effort to take the hunger-fighting, community-building practices of God’s Love to a global level.

Why he cares about it: Since his early days working with God’s Love We Deliver, Kors has taken on a “help thy neighbor” attitude. As his career took off in the 1990s and he began to travel internationally, he expanded his definition of neighbor from someone who lived across the street to someone who lived on the other side of the world. Location was insignificant; giving back–and encouraging others to do the same.

What he is doing about it: Kors is working as an ambassador with the United Nations World Food Programme (WFP) to bring food and a better future to children across the world The Programme works in more than 80 to feed people caught in conflict and disasters, and to lay the foundations for a better future. All funds raised through the Watch Hunger Stop campaign go to support WFP’s school meal programs around the world.

His efforts have not gone unnoticed. In 2016 the World Food Program USA honored Kors with the McGovern-Dole Leadership award, presented by Vice President Joe Biden. Before that, in 2015, God’s Love We Deliver recognized his ongoing support by naming their new SoHo headquarters the Michael Kors Building.

Watch Hunger Stop, established in 2013, raises funds and awareness to help achieve a world with zero hunger.  “We named our campaign Watch Hunger Stop because that’s our actual goal. I’m an optimist and I know we’re making progress but we still have a ways to go,” says Kors.

Building brands that give back

For the past two years, every sale of the limited-edition 100 Series Watch has enabled 100 children in need to receive a nutritious meal (the equivalent of a US $25 donation) through the WFP’s School Meals program. Additionally, for each Watch Hunger Stop t-shirt purchased from a Michael Kors retail store or an official Michael Kors website, Michael Kors will donate 100 meals (US $25) to WFP.

Since the end of March, Kors and his team have been harnessed the power of social media to raise awareness of global hunger and encourage individuals from all over the world to donate to the cause. For each Watch Hunger Stop t-shirt selfie – or “selfless selfie” posted on social media with the hashtag #WatchHungerStop, Michael Kors donated 100 meals (US $25) to WFP. For each snap using the Snapchat Watch Hunger Stop geofilter, Michael Kors donated 25 meals (US $6.25) to WFP.

Interesting stories about Michael Kors and his food projects in online media: