Can TV Commercials Make You Fit? 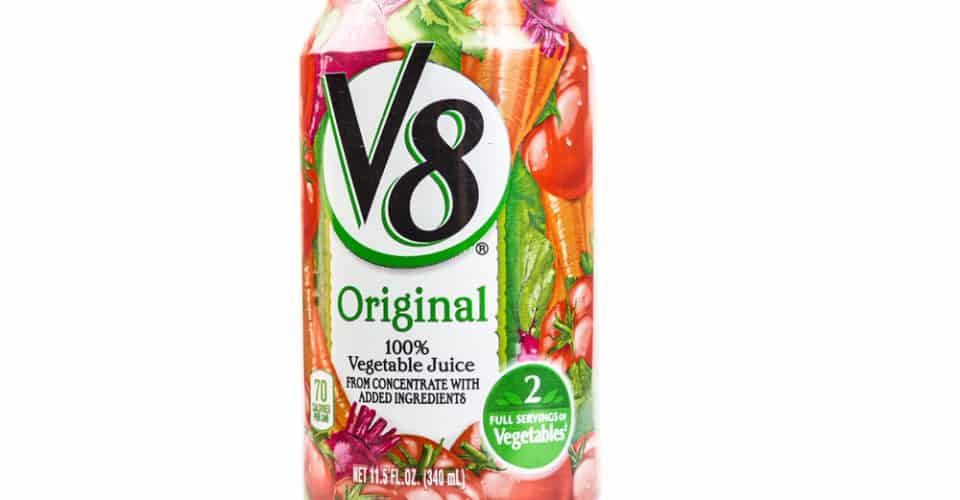 By Charles Platkin, PhD
Can a TV commercial motivate you to get out there and #exercise more – be healthier and live a better life? You bet it can. I had a few experts pick the best, motivational commercials.
Expert: Pippa Seichrist, president of Miami Ad School (www.miamiadschool.com)
TV Commercial: Nike “If You Let Me Play”See It: www.youtube.com/watch?v=AQ_XSHpIbZE
Date Aired: 1995
Description: This spot showed a series of little girls in typical little-girl settings (on a swing, in a bedroom, at a school desk). Each one speaks about a different benefit girls receive from playing sports. For example: “If you let me play, I will be 47 percent less likely to be in an abusive relationship.” “If you let me play, I will be 62 percent less likely to get pregnant before I am 18.” “If you let me play, I will be 53 percent more likely to finish high school.”
Comments: “This commercial aired years ago,” says Seichrist, “but is one of the most memorable spots I have ever seen. How did it move me? Four years ago, when we adopted a 6-year-old little girl from Ukraine, one of the first things I did was enroll her in sports: gymnastics, basketball, baseball, soccer, skiing. … She mastered the American sport of baseball before she was fluent in English. She can out-throw any boy in her class and can outrun all but one. She is a shy child, but being accomplished in sports has given her a huge amount of confidence. While I am sure the ‘Let Me Play’ commercial sold a lot of girls’ sporting goods for Nike, it also helped society.”Expert: David Burn, editor, AdPulp (www.adpulp.com)
TV Commercial : Nike+ launch spot(s)See It: www.youtube.com/watch?v=qOr5_GaGnPc
Date Aired: 2006
Description: Nike introduces running for the 21st century athlete with the debut of its Nike + iPod line of gear.
Comments: According to Burn, “No one motivates athletes and would-be athletes like Nike. Throw in the iconic music player from Apple and a slick way to track your workouts online, and you’ve got something new for people to try and to talk about — the true measure of any campaign.”Expert: Michael Mackert, Ph.D., assistant professor at the University of Texas at Austin Department of Advertising
TV Commercial: Nike Briscoe High

See It: www.youtube.com/watch?v=8s9NXUKmWQ0
Date Aired: 2006
Description: The ad is a beautiful 1 1/2-minute film set in a fictional high school called Briscoe High. The spot is filled with cameo appearances by a variety of recognizable NFL stars – Don Shula, Jimmy Johnson, Brian Urlacher, LaDainian Tomlinson and others. The story of the commercial revolves around a high school football game with the winning touchdown pass caught by one of the actual high school kids in the spot.
Comments: “What I think makes this ad so interesting,” states Mackert, “is the thought and attention to detail that resulted in free press and publicity for Nike. The high school in the commercial is named for Marlin Briscoe, the first African American quarterback in the NFL. More significantly, Briscoe is actually in the commercial – he’s one of the assistant coaches in the locker room when Don Shula is speaking to the team before the game. This was a great example of a commercial that featured elements most consumers would only discover through media coverage of the campaign or by looking more deeply into the commercial on their own. It’s an engaging, inspirational campaign.”

See It: www.youtube.com/watch?v=5SqI7SWx5Fg
Date Aired: 2008
Description: The spot shows children and adults of all ages working out with the Wii Fit in their homes. We see them stretching, playing soccer, doing push-ups and even stepping into yoga poses. In a couple of the mini scenes, we are looking over the person’s shoulder so we can see the TV screen and state of the art graphics. The spot uses an energized soundtrack without voice-over to let us feel the energy of exercising with the Wii. It looks fun, hip and very accessible. It’s also interesting to note that in two of the five vignettes, there’s someone else in the room, watching. It reminds us that this workout tool can also be something you share with others.
Comments: According to McLellan, “This spot works because it goes right at the main reasons why people don’t exercise. They don’t believe it will be fun, they aren’t sure what/how to do it and they don’t have time to fit a trip to the gym into their schedule. By adopting a very hip feel and energy, the commercial makes the idea of exercising look entertaining and engaging. That reassures us that working out will not be drudgery. We can see from the screen shots that there’s a virtual instructor who is demonstrating the exercises and walking you through how to do them properly. That takes care of the discomfort that comes from not knowing if you’re exercising properly. And finally, we see all the people in the spot in their own homes — which reassures us that we can fit this into our schedule whenever it’s convenient for us. Bottom line — this spot makes exercising shift from something you have to do to something you want to do.”

See it: www.v8juice.com/WhatsFresh.aspx
Date Aired: Starting in 2007
Description: V8 juice asks us to question our daily #diet decisions. In the commercial a man receives his double-bacon cheeseburger order at a drive-through while the server bonks him on the head to remind him of the bad choice he’s just made.

Comments: “This ad is effective in generating a desire to eat better. It shocks us into actively monitoring what we eat, instead of blindly ordering what ‘looks good’ on the fast-food menu,” says Armbruster.

Date Aired: August 2008
Description: This spot shows a series of athletes in serious training mode outside the typical gym setting. They’re on the street, in a warehouse and in an urban park using items found in these locales, such as garbage cans and park benches, as key parts of their training regimen.
Comments: “By its choice of music, well-muscled athletes and inner-city locales, this commercial is trying to make Under Armour workout gear hip for what is called in the ad trade the ‘urban market.’ But with all that strength on display doing such unorthodox exercises (few #health clubs I’m aware of have truck tires to push around), it makes not only the gear but working out itself seem hip. Commercials have a funny way of doing more than they intend,” Cooke states.

Expert: Linda Kaplan Thaler, CEO and chief creative officer of The Kaplan Thaler Group (www.kaplanthaler.com)
TV Commercial: Weight Watchers’ “Stop Dieting. Start Living.” / “History of Dieting”
See it: www.youtube.com/watch?v=9KSGIOin36E
Date Aired: 2008
Description: This spot tackles head-on America’s obsession with “miracle” or fad diets: It emphasizes their sheer number, the absurd spectrum they run and, most important, that they just don’t work. The commercial taps into one simple fact: We know these diets aren’t effective, but we want to believe in them.
Comments: “The ad packs a powerful punch with its refreshingly honest and frank approach,” says Kaplan. “We know there’s no such thing as a quick-fix diet – no healthy, sustainable way to drop weight fast – but we want to believe what celebrity magazines and the latest diet books say. I can see myself and a million others reflected here – in this day and age, who hasn’t attempted at least one fad diet? The line, ‘The diet secret to end all diet secrets is … there is no diet secret,’ is incredibly powerful because it articulates what we already know but might not want to fully admit. Viewers are forced to recognize that radical, ‘miracle’ diets just don’t work.”