News You Can Use: Motivation; Diet Patterns and the Brain 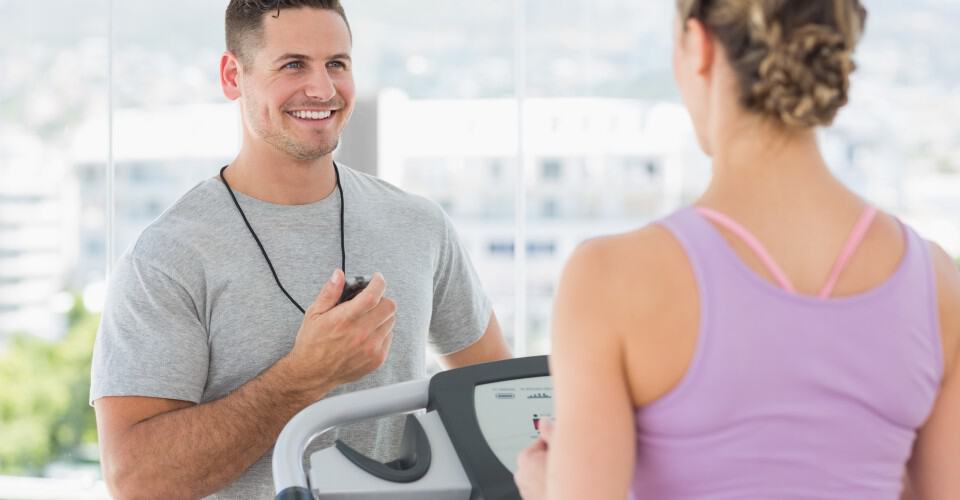 News You Can Use: #Motivation; #Diet Patterns and the Brain

According to research conducted by Stacey Finkelstein and Ayelet Fishbach of the University of Chicago that was reported in the Journal of Consumer Research, novices are more motivated by positive feedback than experts, who prefer harsh criticism.

“Consumers commonly receive positive and negative feedback on their actions or habits. For example, doctors advise patients on how to improve their #health or praise them for healthy habits; the beauty industry provides feedback to consumers on what products and services they could use to improve their appearances; and fitness trainers give tips and praise to their clients,” say study researchers. So, for best results, if you’re just starting a diet or exercise program, look for high-quality instructors who also give a lot of positive feedback. It could make the difference between success and failure.

According to the author Gene Bowman, N.D., M.P.H., of Oregon Health & Science University in Portland reporting in Neurology, the medical journal of the American Academy of Neurology, “People with diets high in omega–3 fatty acids and in vitamins C, D, E and the B vitamins are less likely to have the brain shrinkage associated with Alzheimer’s disease than people whose diets are not high in those nutrients.” Additionally, those who consumed these nutrients “had higher scores on mental thinking tests than people with diets low in those nutrients. These omega-3 fatty acids and vitamin D are primarily found in fish. The B vitamins and antioxidants C and E are primarily found in fruits and vegetables.”