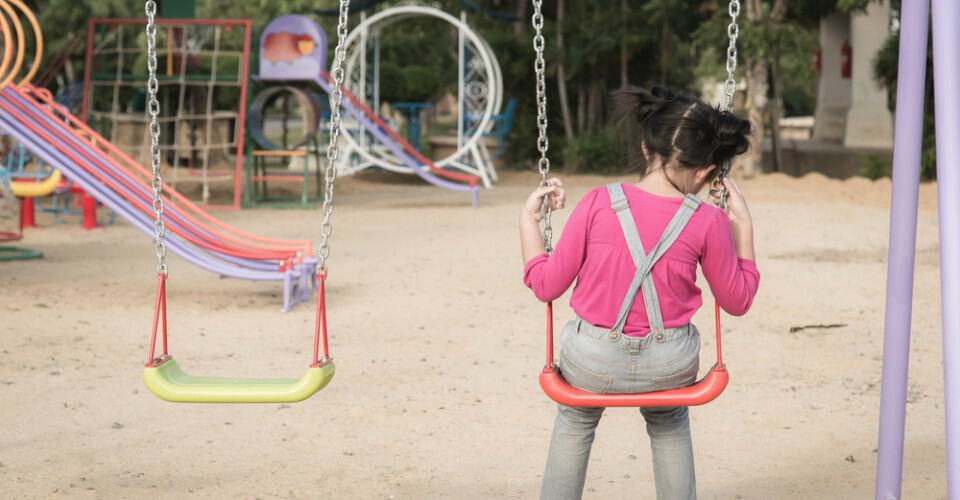 Current research about childhood obesity has illustrated the complexity of the epidemic–how it intertwines with hunger, poverty, food deserts and socioeconomic status. A new University of Houston study examined a practice that may seem like a harmless playground antic, but could have long-lasting and harmful effects to a young girl’s perception of herself and of food.

Professor Norma Olvera, #health educator with the UH College of Education, examined the impact of teasing on minority, adolescent girls, specifically as predictors of disordered eating behaviors. Olvera said there are two reasons to pursue this kind of research.

“First because Hispanic and African-American girls are at a higher risk of obesity, which may increase their desire to be thinner and lead them to engage in unhealthy eating behaviors,” she said. “Secondly, there is not a lot of research that explores these issues in minority girls.”

Olvera’s study surveyed 135 girls who were all about 11-years-old. All the girls had high body fat; 81 percent were considered obese. Almost all the girls indicated they were unhappy with their body size, wishing they were thinner than their perceived size. When teasing was added to this climate about body size and weight, Olvera said, it sparked unhealthy, or what she called “disordered” eating behaviors.

Her findings are published in the Journal of Early Adolescence.

The girls answered questions about peer-weight teasing at the hands of boys and girls. They also discussed their response to the teasing.

Fifty-two percent of respondents indicated they had been teased about their weight by girls. Sixty percent had been teased by boys. Some of the teasing came from siblings.

Olvera said the girls became at risk of developing disordered eating behaviors in order to control their weight and avoid the psychological disturbances and stigma of being overweight. Seventy percent of the girls reported implementing weight-control behaviors, such as cutting back or skipping meals, dieting or starving themselves in order to be thinner. Twelve percent said they engaged in binge and purge behaviors (feeling unable to stop eating followed by forcing themselves to throw up) in order to lose weight. Thirty-three percent said they engaged in emotional eating (eating more or less because they felt bored or upset) because of being teased about their weight.

“Results from this study may guide health educators and practitioners to design interventions to teach coping strategies to these children to help them deal with peer-weight teasing,” Olvera said. “The findings also support social policies of no tolerance of weight-related teasing particularly in school settings.”

Olvera is a fellow of The Obesity Society, which is dedicated to expanding research, preventions and treatment of obesity. She also is the founder and director of the BOUNCE program (Behavior Opportunities Uniting Nutrition Counseling and Education), a summer program for minority, adolescent girls to empower them and their families to adopt health lifestyles and positive self-esteem.